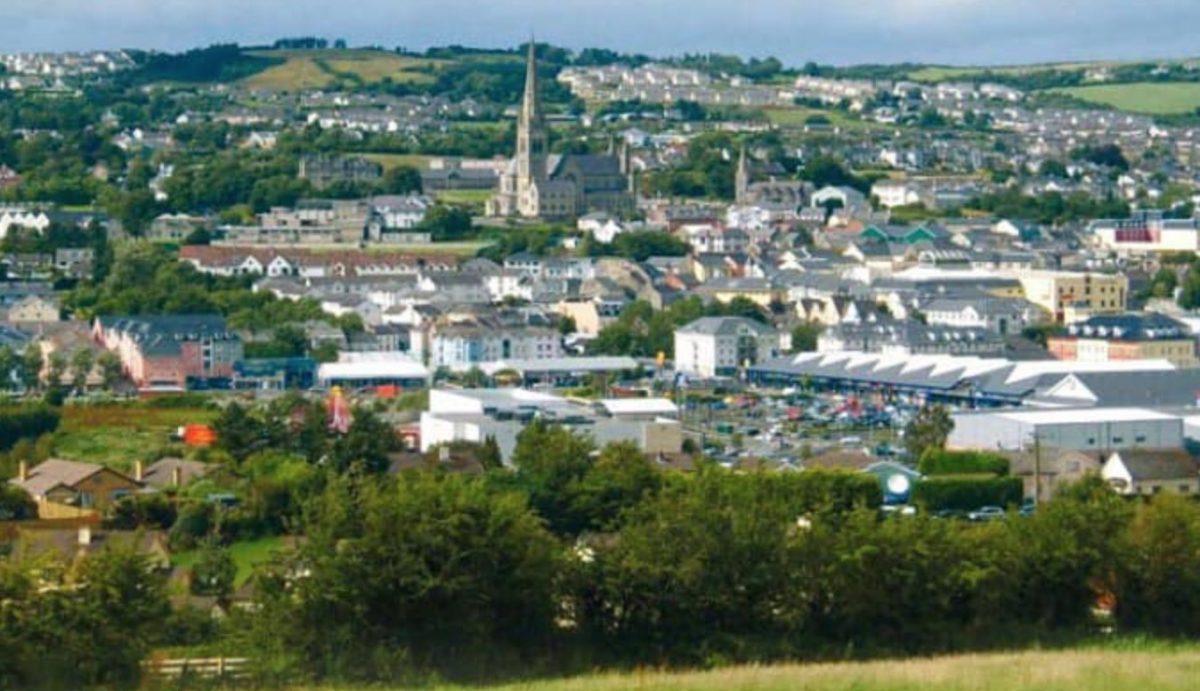 The Letterkenny Tidy Towns Committee is celebrating another top achievement today (Mon) after scooping a Gold Medal in the 61st annual TidyTowns competition.

Letterkenny was also the county award winners for Donegal.

Meanwhile, Glaslough, Co. Monaghan was named as Ireland’s Tidiest Town for 2019, beating 918 entries from towns and villages throughout the country.

On hand to present the prizes at the Helix was Mr. Michael Ring, T.D., Minister for Rural and Community Development and Mr. Martin Kelleher, Managing Director of SuperValu, the competition’s sponsor for the 28thyear.

Speaking after the awards ceremony, Minister Ring said: “This is a fantastic achievement for Glaslough who are very deserving winners.  Glaslough, who first entered the SuperValu TidyTowns competition in 1966, have great passion and pride in their community.

“They have been consistently achieving high standards in the competition at local, regional and European level. Today, all that commitment and dedication has paid off with the top prize being awarded to them.

“This is the second time that Glaslough has been awarded Ireland’s Tidiest Town, which is a remarkable achievement and shows that the commitment and enthusiasm of the TidyTowns committees continue to remain strong.

“I want to congratulate Glaslough and all of the other deserving prize-winners announced today.  The work of all those involved in the TidyTowns effort results in the attractive and welcoming towns and villages we see all over the country, and from which we all benefit.

“It is this passion and pride that has made our towns and villages not only attractive and welcoming for visitors, but have created a ‘sense of place’ for those who live, work and raise families there.

“That is why this competition has continued to flourish for more than 60 years.”

Minister Ring also announced a special allocation of €1.4 million to support the work of individual TidyTowns Committees around the country to assist them in their continued efforts to enhance their towns and villages.