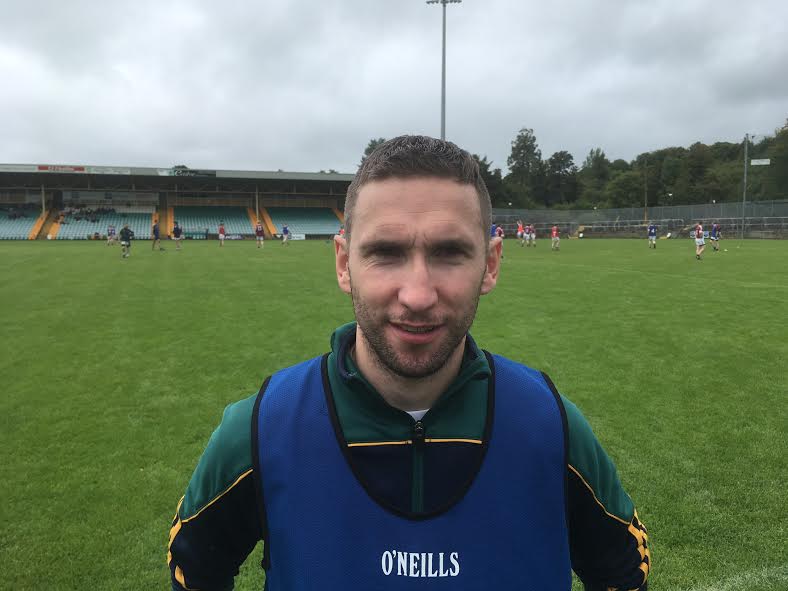 Lawrence McMullan said he wasn’t ‘overly impressed’ with his side as they reached the semi-finals of the Junior Championship with a victory over Muff in Burt on Sunday.

McMullan said mistakes could have cost his outfit on the day, despite Convoy coming away with an eight-point victory.

Speaking to Charlie Collins after the game, McMullan said Convoy would have to improve if they are to go again against the bigger sides in the coming weeks.