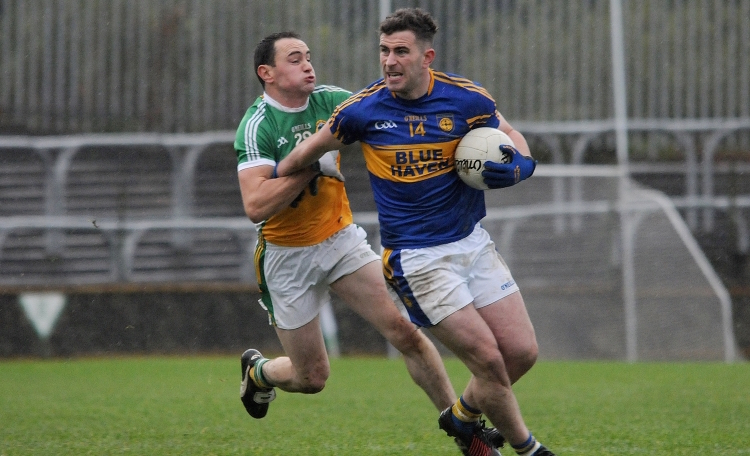 Patrick McBrearty was consistent as ever despite Kilcar not being at their free-scoring best on Saturday to reach the semi-final of the Donegal SFC.

Barry Doherty’s men managed to hit 2-14 in spite of a barren spell of almost 20 minutes without a score at the start of the second half against their derby foes.

McBrearty, who hit 1-02 on the day, spoke with Donegal Daily/Donegal Sport Hub following the derby tie.