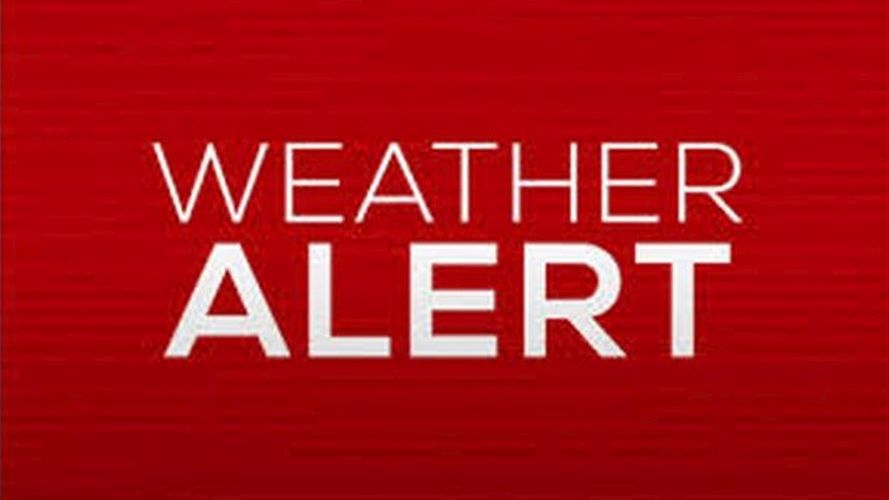 Donegal County Council has announced it has activated its Severe Weather Assessment Team in response to Hurricane Lorenzo which is currently tracking its way across the Atlantic in a northeasterly direction.

A spokesperson said the team are continuing to monitor the evolving advice from the National Directorate for Fire and Emergency Management (NDFEM) and weather forecasts from Met Éireann.

They are now preparing contingency plans in that context.

A spokesperson added “Donegal County Council expect to issue a more specific statement tomorrow once the track of the storm and its likely extent becomes clearer.”

Met Eireann has said it will make further announcement and forecasts tomorrow morning.

However, a spokesperson said that Donegal and the North-West could be hit with a Status Red warning.