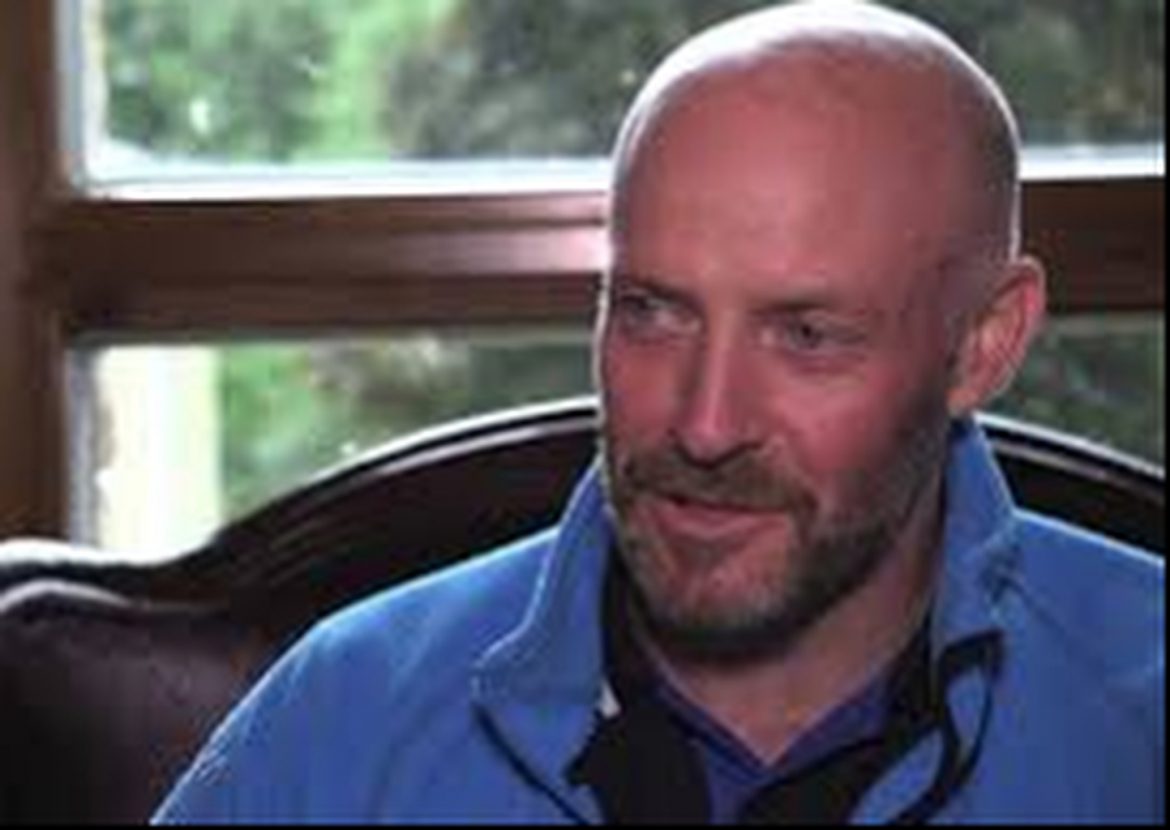 The excitement is building in Donegal with the Boathouse Restaurant/Bailey Nite Club Harvest Stages Rally less than two weeks away.

The level of interest in the final round of the Sligo Pallets Border Championship and Donegal Commercials, Donegal Motor Club Championship has exceeded expectations.

Picture: Donagh Kelly, who will compete in a new Volkswagen Polo GTI R5

Over 130 entries have been received and they are all assured of a warm Donegal welcome.

In a field that has plenty of quality as well as quantity, the top 10 includes former ITRC and National Champion Donagh Kelly in his new Volkswagen Polo GTI R5, this will be the first Polo R5 to compete in Donegal and only the second one to compete in Ireland after Marty McCormick’s success at the Cork 20.

“The car is being picked up this week,” says Kelly. “There are a couple of things that need to be sorted and we hope to have a familiarisation run before the rally

“I am really looking forward to getting behind the wheel, the Polo appears to be a well-sorted car.”

Also expected at the Harvest is Callum Devine. He has been the undoubted star of this year’s Irish Tarmac Championship in his Fiesta R5. His speed and commitment should make him favourite to take the win.

Seamus Leonard, Joe McGonigle and Aaron McLaughlin will all no doubt be determined to take the win as well.

Seamus Leonard showed in June’s Donegal International Rally he’d lost none of his speed as he became more familiar with his new Focus.

Muff’s Joe McGonigle hasn’t competed since the same rally in June but is keen to get back behind the wheel of the Fiesta WRC. Joe is on home ground and determined to go well.

Aaron McLaughlin from Carndonagh is fresh from a fantastic result on the Rallye Charlemagne where he took sixth overall in a PCRS ran Fiesta R5.

There are many other crews who will no doubt be battling for top positions not just in overall battles but also in their classes.

The fight to clinch championships and bragging rights before the end of the season is well and truly on.

Tony Boyle, clerk of the course for the event, has urged any marshals who are available to please get in contact. Like all rallies, the Donegal Harvest will require a strong marshal presence to ensure the rally runs smoothly. Contact Tony 087 7566863