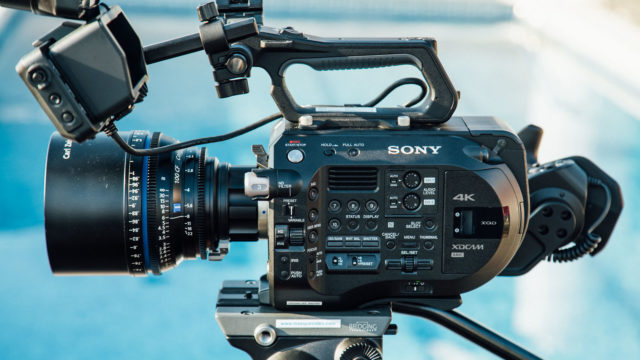 Thieves broke into a van parked in Churchill and stole valuable camera equipment.

The theft took place from a white Transit van parked at Lossett, Churchill on Sunday evening last around 6.45pm.

The passenger window was smashed in and a grey bag containing a Sony FS7 camera was stolen.

Gardai described the came as of the ‘commercial type’ camera.

The bag containing the camera also included a number of lenses were also stolen.

Please contact gardaí in Milford at 074 91 67100 with any information on this theft.