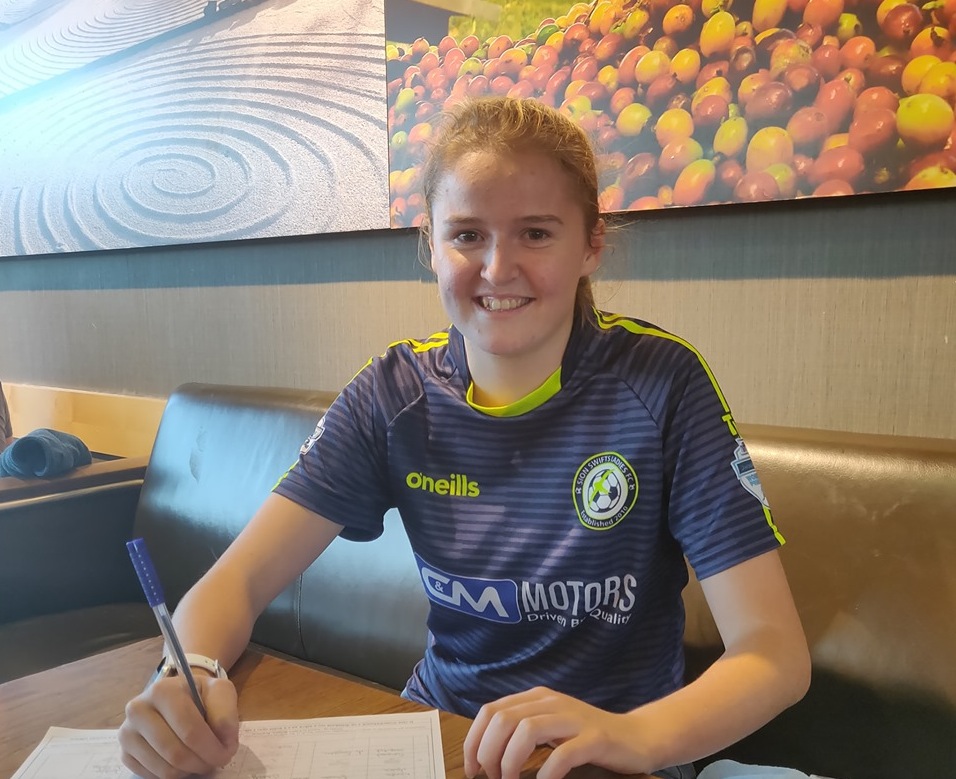 McLaughlin makes the move to Sion from Culdaff in the North West Women’s Super League.

The talented teenager has grown through the ranks of Sea Rovers, who she also starred for in 2019.

McLaughlin has been a regular feature in the Ireland jersey lately, too. McLaughlin has helped the Irish U17s advance to the Elite qualifiers and netted a hat-trick against Albania last month.

Sion missed out on a first ever League title on goal difference to Linfield recently and are already putting the foundations in place for the 2020 season.