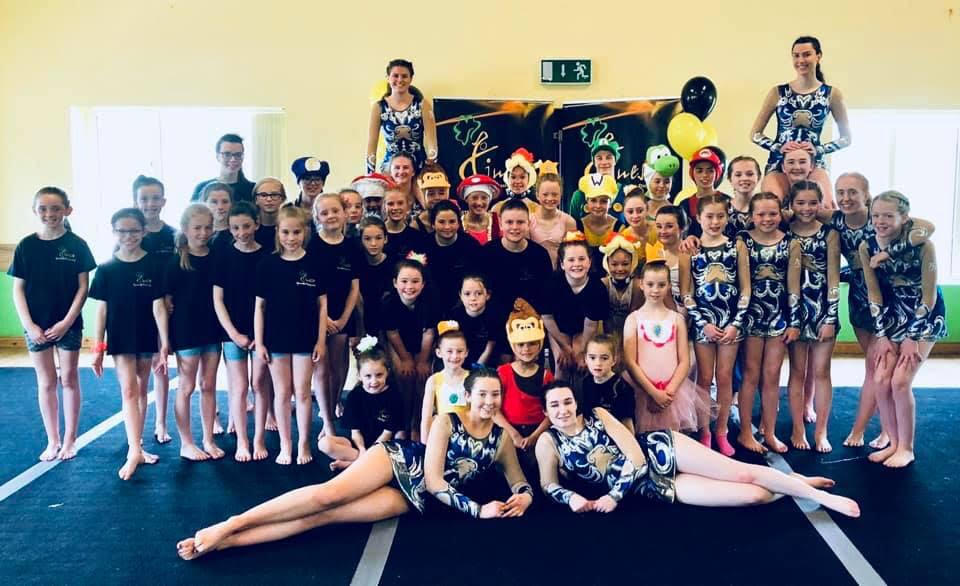 The award was given to them by their governing body Gymnastics Ireland, who are pleased to announce the winners of the 2019 National Awards in partnership with Marsh Ireland, an event designed to reward all those stand out performers and contributors to the sport of gymnastics throughout 2019.

The Awards Panel consisted of Ciaran Gallagher, CEO Gymnastics Ireland; Andrew Coulter, Gymnastics Ireland Board Member and Mary O’Connor, CEO Federation of Irish Sport and this year will see 20 clubs from around the country represented between club and individual winners.

Finesse received the award for their outstanding representation for Ireland as well as that the club winning numerous awards both Nationally and internationally.

The club have two squads, seniors and juniors who represent them at competitions. 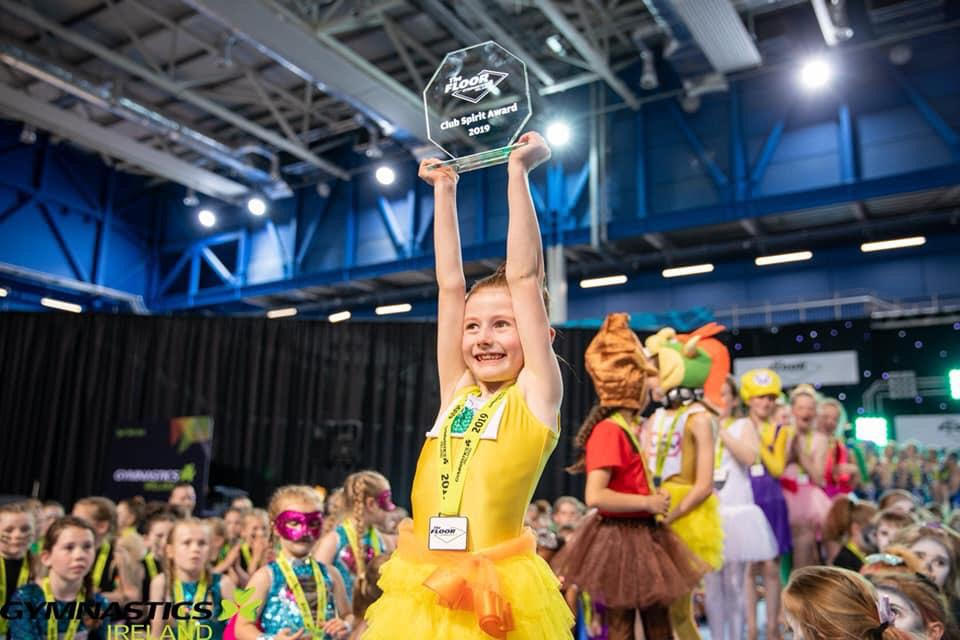 Both teams travelled to Dublin this year to complete in GI National competition ‘The Floor’.

Finesse came away with five of the six trophies on offer that day.

In July the Senior squad represented Ireland in Austria at the World Gymnaestrada the biggest participation event in world sport with over 20,000 gymnasts in attendance.

In a couple of weeks’ time the juniors  will be travelling to London to compete at the London festival of gymnastics again this is the biggest event in the UK. 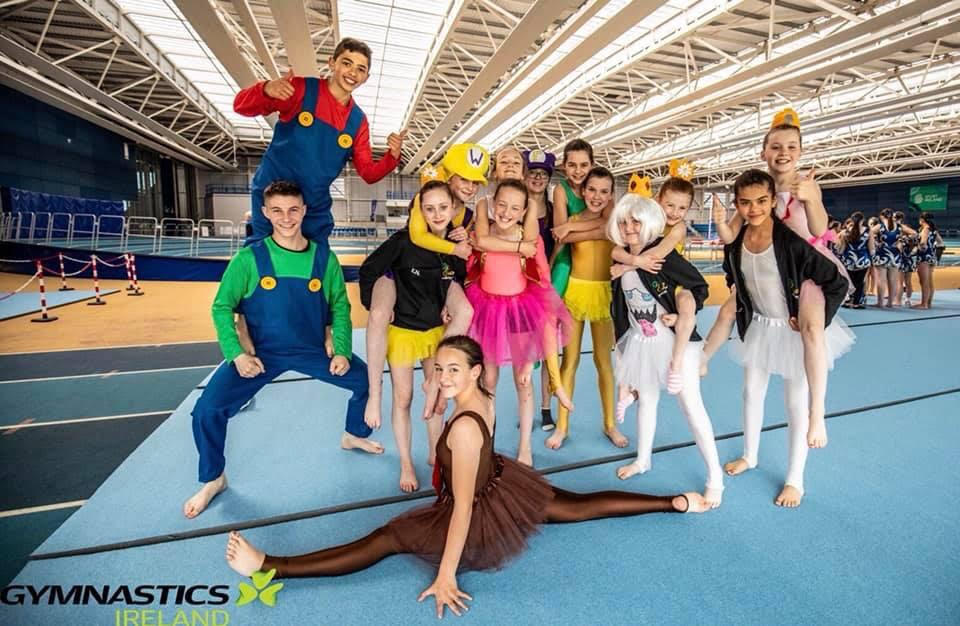 As well as the two squad teams the club  have two development teams.

Finesse have only been running since 2011 but they have won a host of trophies and awards. It is a major achievement for this small club from Donegal.

With any sport or club it’s the people behind the scenes that do so much which leads us into their second award as Finesse Treasurer Faye King was given an ‘unsung hero’ award.