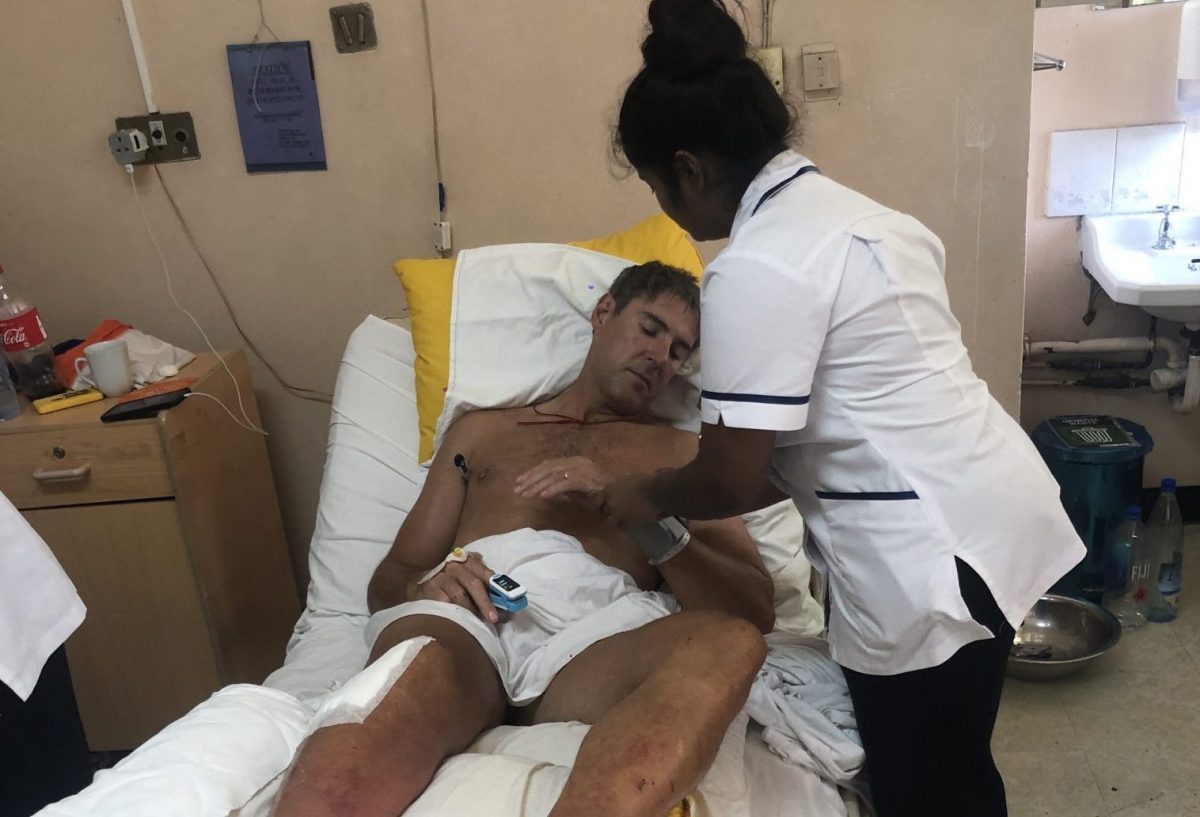 Letterkenny adventurer Jason Black almost died after suffering a life-threatening infection in the jungles of Fiji while taking part in a 20 day adventure race.

Black, well-known for his dare-devil quests, was taking part in the Eco Challange Fiji.

The 49-year-old was relishing the challenge of various sports including paddling, climbing, white water rafting, mountain biking, paddling and rappelling.

However, disaster struck for the father-of-four when he contracted some serious leg infections which saw him rushed to hospital in Fiji.

Doctors became very concerned for his safety when his blood pressure plummeted and temperatures spiked leaving him with swollen and scarred legs. 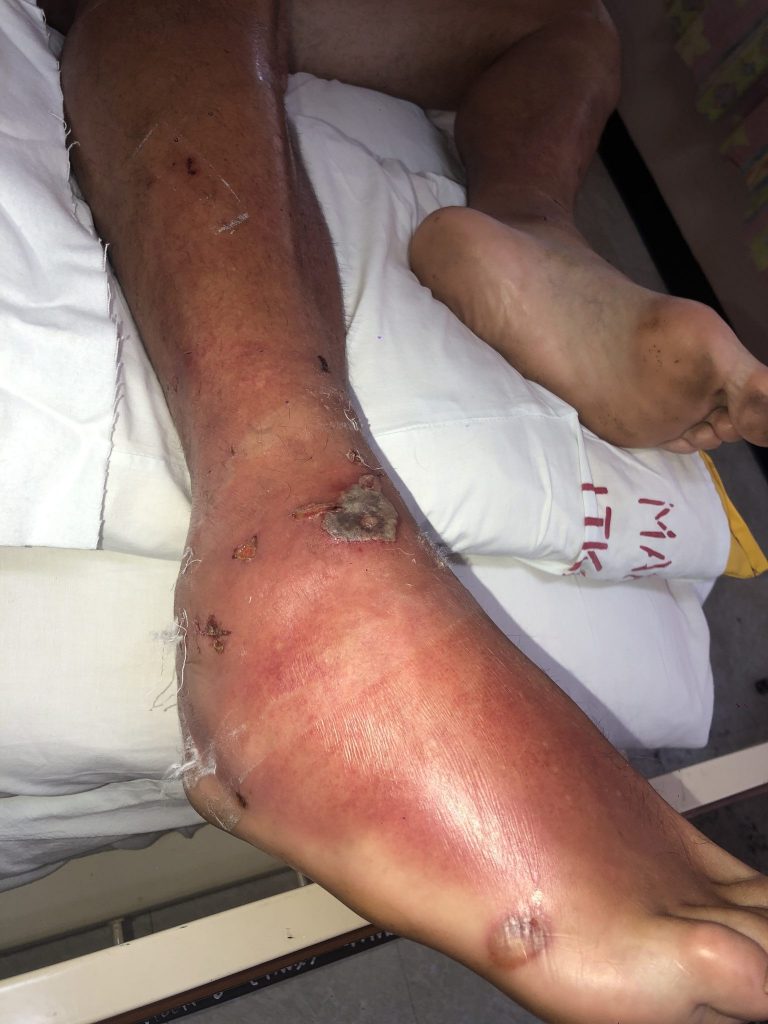 They decided to fly him to New Zealand, to a specialist infectious disease control centre.

However, during the three and a half hour flight his blood pressure plummeted and the French medical team on-board the flight were forced to do all in their power to keep the Irishman alive.

Having landed the medical team rushed Black to Auckland to another hospital where he spent three further days in isolation.

Black revealed how microbiologists had to do all in their power to try and identify the infection attacking his system.

“The micro-biologists grew blood cultures from my wounds trying to establish the specific organisms that were now attacking my renal system, with my liver and kidneys now under attack. It was a shocking position to find myself in,” said Jason.

Doctors continued to carry out multiple tests to find specific IV antibiotics to tackle what was a new jungle infection not seen before by doctors in New Zealand. 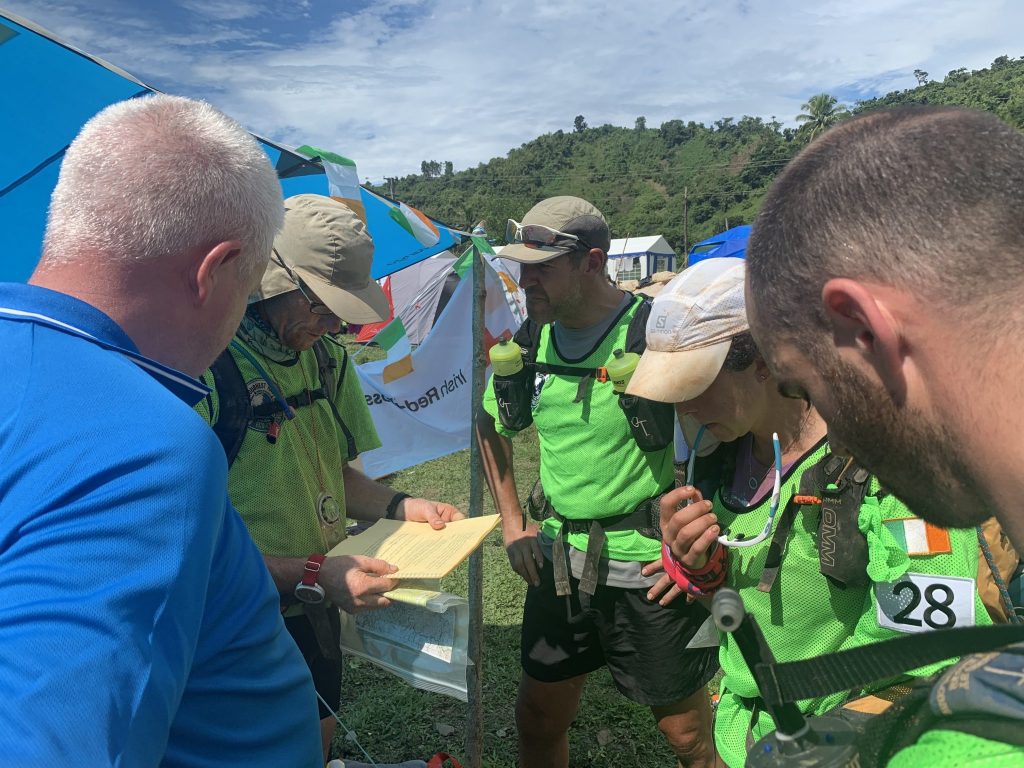 Thankfully after five days in hospital, the fevers began to subside and Jason was allowed to make the marathon trip home to Co Donegal after two twelve-hour flights around the globe.

Frighteningly however, his health took another turn for the worst after the leg infections flared up again and he had to be admitted to Letterkenny University Hospital.

Put under the care of Dr Michael Sugrue, Jason was released from hospital again in recent days and is recovering with wife Sharon at home. 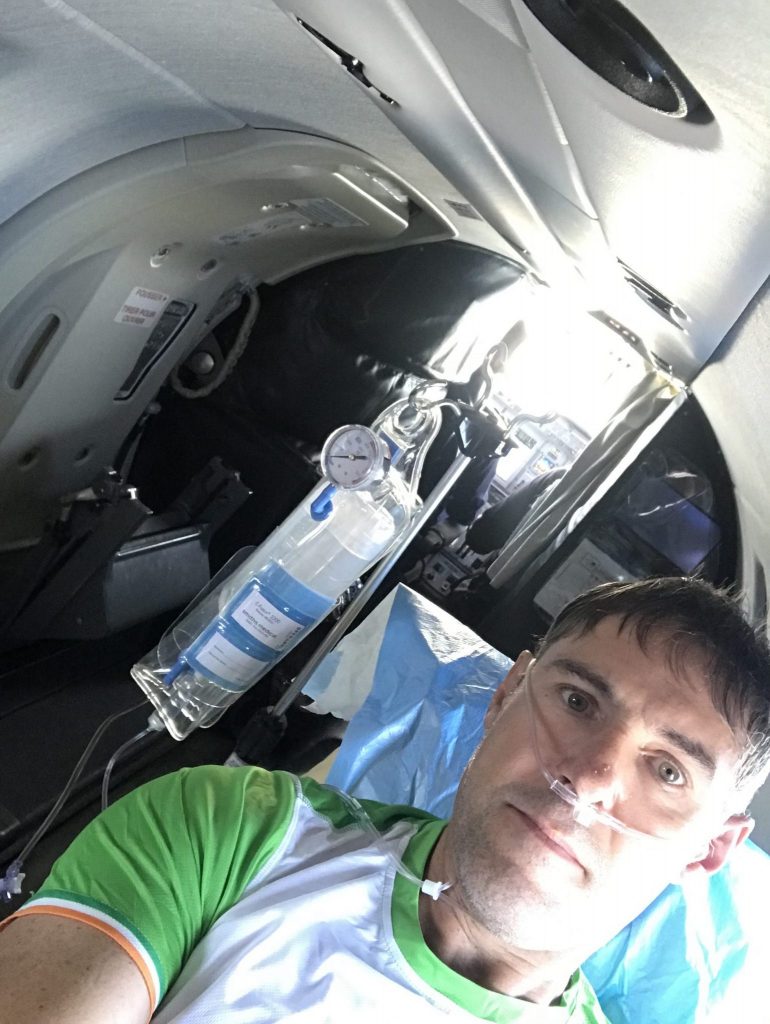 Having already ticked both Everest and K2 off his list, the Donegal man isn’t dwelling on his near-death experience.

“Things are sent to test us in life and now it’s my turn, fighting to recover fast I’ll grow in strength from the rest and I’ll return more committed and focused to be the very best I can be,” he said.