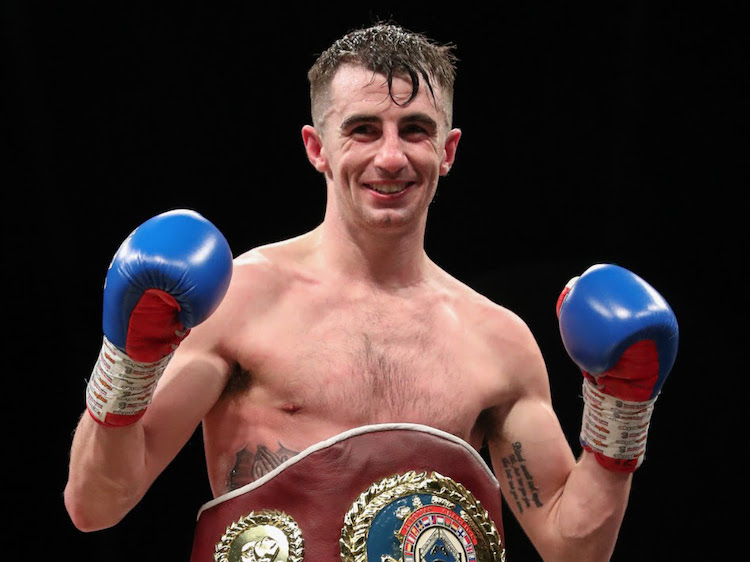 Tyrone McCullagh has had a late change of opponent for his ‘Golden Contract’ quarter-final tomorrow night.

McCullagh will now face Razaq Najib after Carlos Araujo had to pull out of the clash at York Hall.

The Glen Road featherweight insists that the switch of opponent doesn’t change his plans.

“I’ve had that attitude from the very start so from that perspective, I plan to beat Najib the same as I planned to beat Araujo and then go on to claim the whole thing.

Araujo was overweight and was taken to hospital for assessment after falling ill.

The former Illies Golden Gloves southpaw will now meet Najib (11-3, 2KOs), the Sheffield puncher who was originally planned for an undercard bout against Jacob Robinson.

Participants in the ‘Golden Contract’ are aiming to win a five-fight deal. The fights will be shown live on Sky Sports.

MTK Global Professional Development Coordinator Jamie Conlan said: “This is obviously disappointing for Araujo and his team but the beneficiary is Najib, who now has a chance to change his life.

“We saw a lot of drama in the draw down at Repton the other day in front of the Sky Sports cameras and now we have some more in this latest twist. Najib will be prepared and ready to seize his chance.

“Of course, it’s another twist for Tyrone McCullagh as well.

“He’ll have been preparing for Araujo the last few days, studying him and now he has to adjust his sights again. Who knows what’s going to happen?”