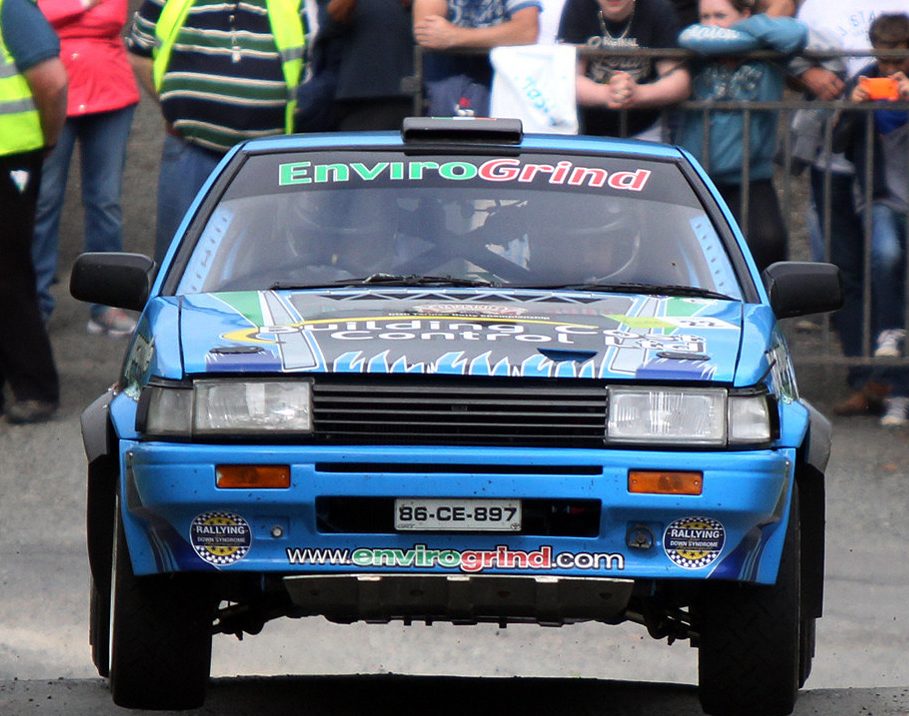 Frosses man Donagh Kelly is patiently awaiting the arrival of a VW Polo R5 this week so he can put in some final adjustments to it in preparation for the forthcoming Harvest Rally on October 12th.

The event-based in Inishowen with its headquarters in Redcastle will be the first place the Polo R5 will debut in Donegal.

This Saturday morning is the due time of arrival for the white R5 Polo to Ireland. We were lucky to secure the first pictures of the car as it left the workshop before it will get all its vehicle livery in place. 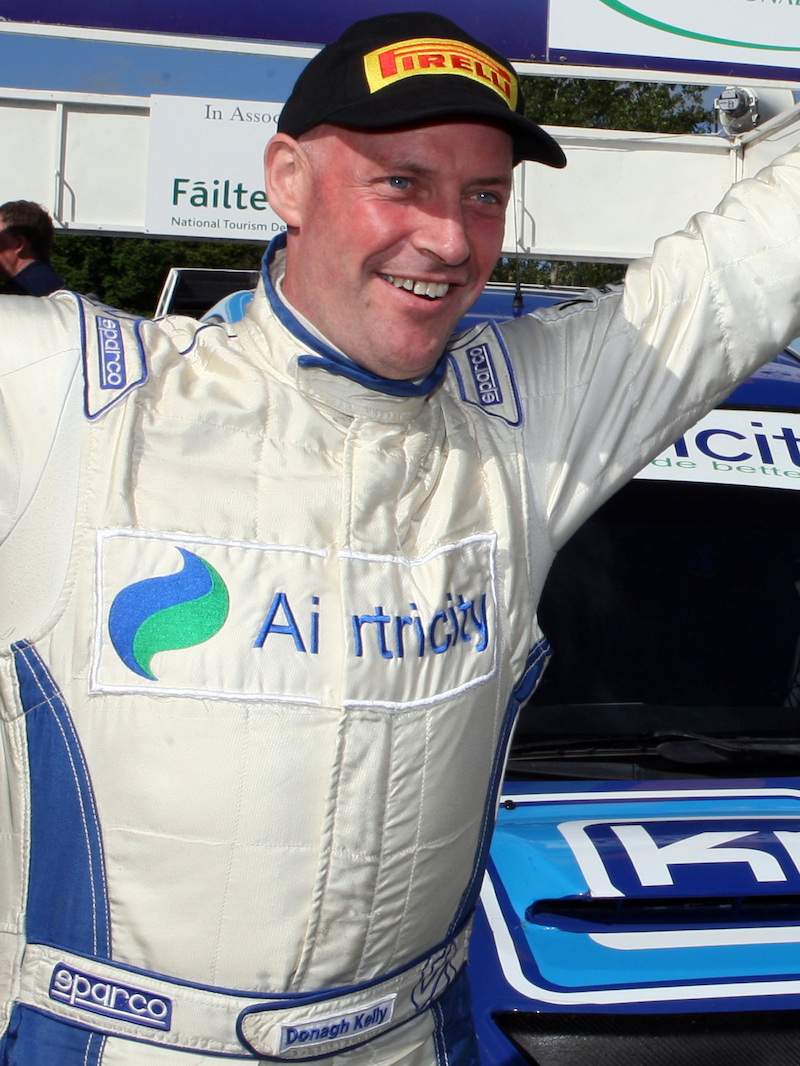 Donagh Kelly who is looking forward to taking delivery of his VW Polo R5 this weekend to get the car ready for the forthcoming Harvest Rally in Inishowen. Photo Brian McDaid.

Donagh seeded at number one and is looking forward to competing on the stages with Conor Foley on the notes from Monaghan in a 130 strong entry.

Joe McGonagle from Muff will be the top local driver from Inishowen in his Fiesta WRC and Callum Devine who is included in the entry will be one to watch who led the Donegal back in June in the opening stages in Inishowen in his R5 Fiesta.

Pettigo’s Kevin Eves seeded a number five and the first car on the road in the National Rally will be the driver to beat with Chris Melly on the notes.

Letterkenny crew of Damien Gallagher and Mac Walsh and Rathmullan based engine builder, Kevin Gallagher (KGP) in his Darrian with Gerard Gallagher calling his notes making up the three top National men from Donegal that will be hard to beat as will the National champion Damien Tonner who will compete on the event on his MK 2 Escort. 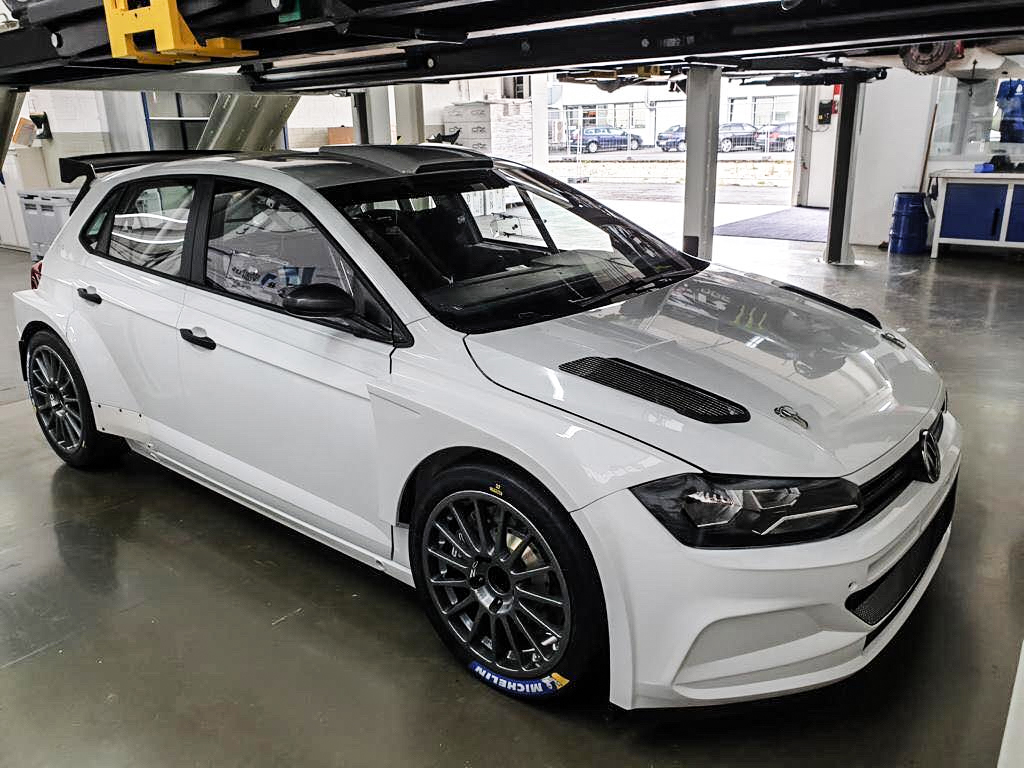 Exclusive photos of Donagh Kelly’s VW Polo R5 rally car pictured this week as it left the workshop and heads to Ireland and undergoes final preparation for the forthcoming Harvest Rally.

By far the most popular car taking part in the harvest rally still is the MK2 Ford Escort with 43 rally cars included in the entry in different classes and different levels of modifications.

Clerk of the course for the event, Tony Boyle, is looking forward to getting the event underway.

The rally comprises of three stages done three times with a total of 100 competitive kilometres on the day and in preparation for the event running well he has put out a call for marshals to help out on the day to cater for the huge entry on this Inishowen based event. 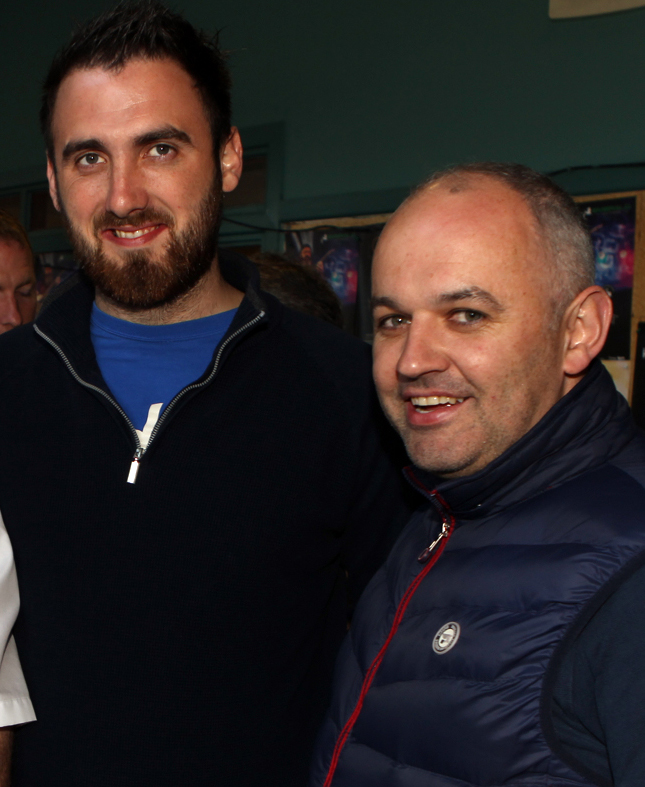 Kevin Eves and Chris Melly who will contest the national honours in their Toyota Corolla. Photo Brian McDaid

The rally is back in Inishowen after a few years of a break. It has produced great drives from great Donegal drivers.

For me, one of the best performances was that of James Cullen when he finished first overall in a 1600 Sumbeam the year the event was based in Buncrana.

I suppose this year’s recent events can now seem so far away now while distant memories of rallies from decades ago can have a freshness in memory of happier times.

I know when this rally weekend arrives and the double 00’s come through the stage and standing on a ditch in Inishowen the page will turn and a new chapter will begin.

I know I’m not ready to move on to the next chapter just yet and stupid as it might sound, find comfort in a rally conversation with Manus Kelly’s name in it. 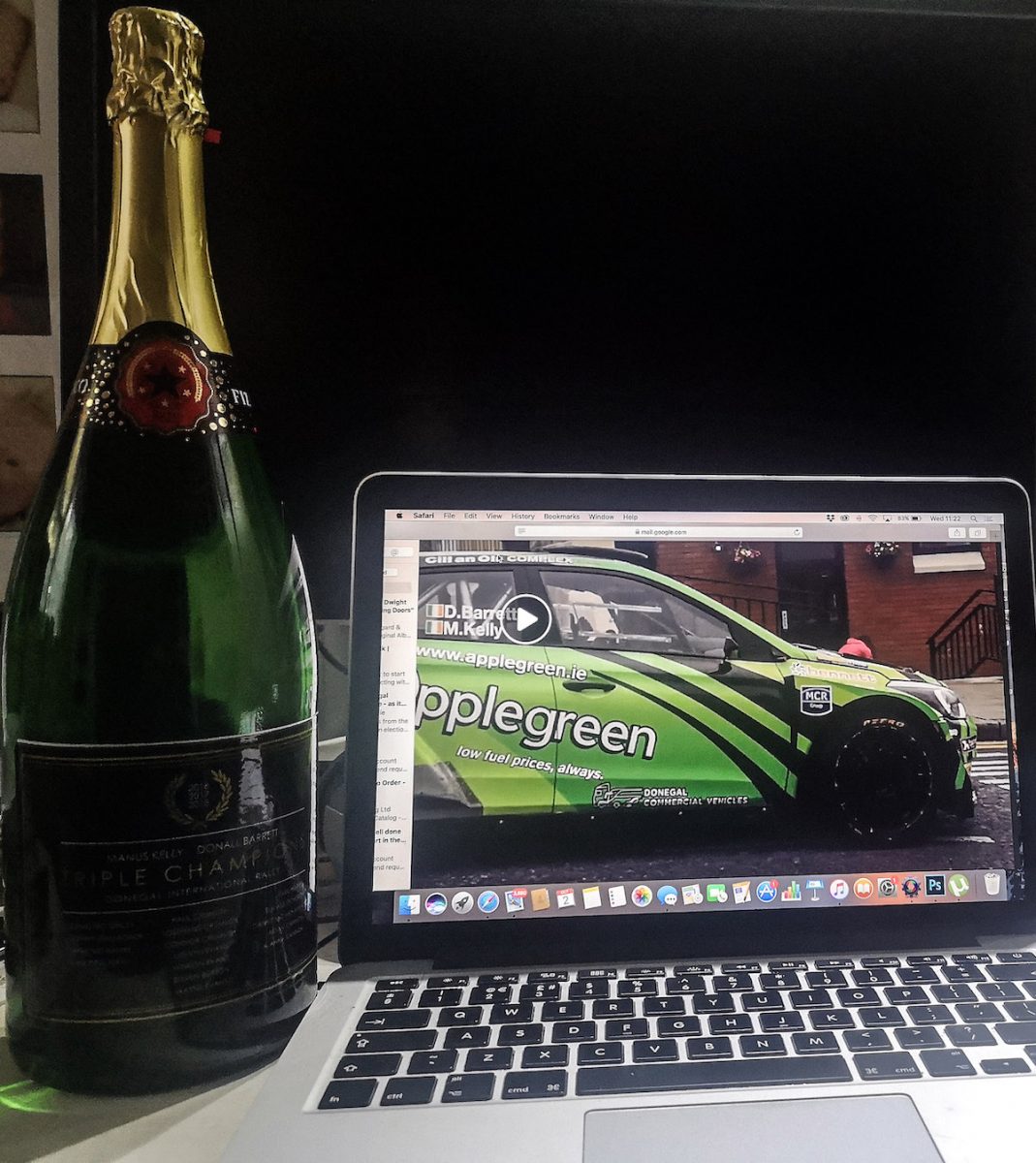 Go forward a positive thumbs up from Manus Kelly and a bottle of his champagne. Photo Brian McDaid.

And if I could hear him, he surely would say something like: ”Dinny be writing stuff like this sir, go and enjoy the rally.”

Recently a bottle of champagne arrived from TFS / MK Rally team, a memory of happier times which was presented by Bernie Kelly.

A gesture I treasure so much. It dwarfs the laptop on which I’m writing my motoring column. And makes me think that the magic is still in there waiting for the occasion to cross its path.

Some random day I’ll make a complete hem of trying to pop this bottle in memory of the great days that Manus has engraved in our minds.