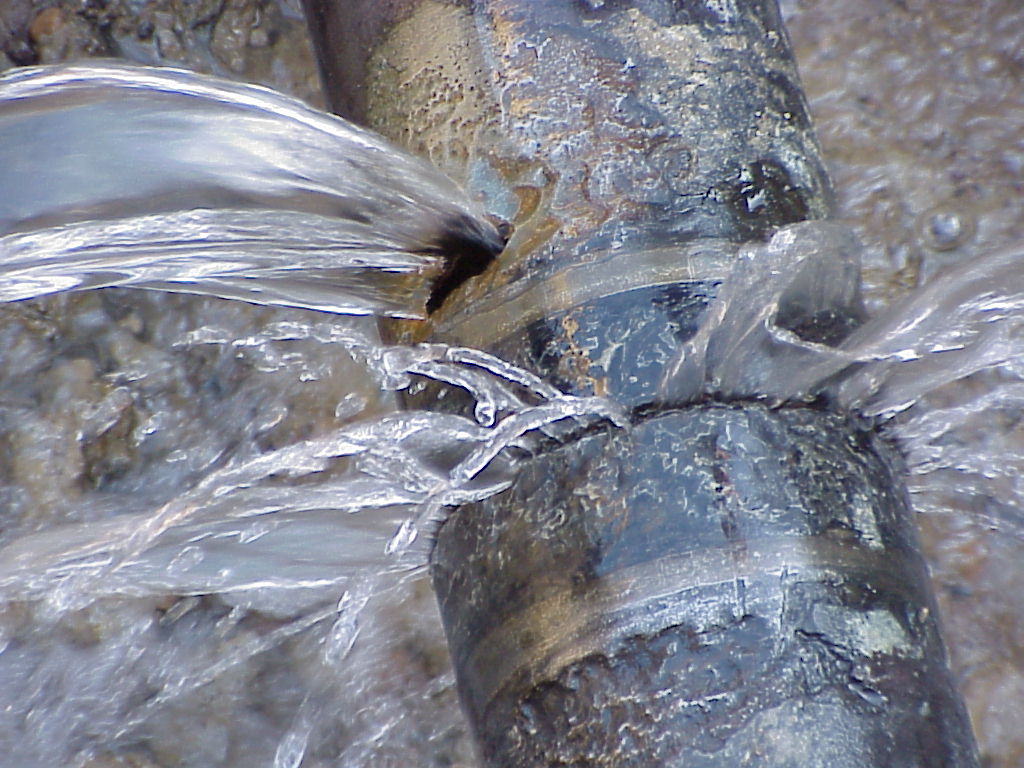 Large parts of west Donegal are without water once again this afternoon (Thurs) with no sign of it being turned back on before the end of the working day.

The burst has left several businesses, including a children’s creche, having to close its doors for the day.

Cllr Michael Cholm Mac Giolla Easbuig said: “I had a meeting with Irish Water on Monday morning in regards to this area and a Montessori has had to close today because of this.

“Now, that not only affects the business but it also hinders a lot of families that depend on that business on a daily basis.

“It’s a disgrace that staff from this part of the county continuously have to go home because they have no water.

“I have consistently asked for meetings on-site with Irish Water and at the new water plant in the area and they have refused to give me that meeting.

“The attitude towards the community from Irish Water is unacceptable, we have asked them to come along to a public meeting to discuss these issues and they refused to even respond to our requests.

“It shows a total lack of respect from Irish Water to the community that I represent, a community that has been hammered socially and economically already for years.

“They have told me that an application is being considered for the area,” he explained. “But the people of this area don’t need consideration, they need action and they need it now.”

A spokesperson for Lamha Beaga Montessori said:  “We had no notice of this outage and do not know when water should return.

“Sincere apologies to the children and families who were forced to make alternative arrangements at such short notice.

“(We are) disappointed yet again in Irish Water.”