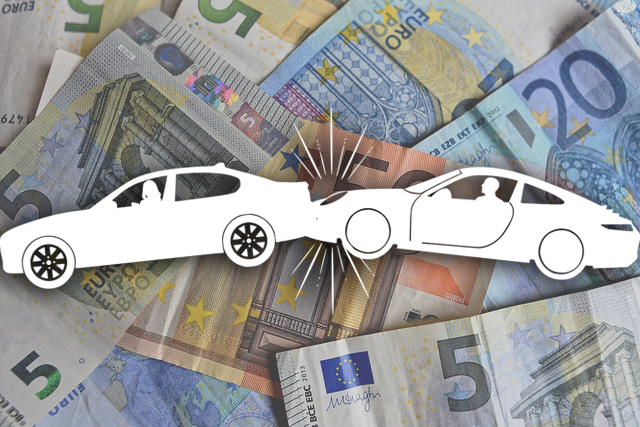 Insurance companies have been accused of breaking the law by failing to report suspected fraudulent cases to gardaí.

Sinn Féin finance spokesman Pearse Doherty told the companies they have a legal obligation to report suspicions of fraud, or they could face up to three years in prison.

The accusations were made as representatives of Aviva, Zurich and AIG appeared before the Finance Committee.

The companies were asked to detail the percentage of claims they dealt with that were fraudulent.

John Farrell, head of claims at Aviva, said: “In terms of the personal injuries that we receive, approximately one in five would give rise to fraudulent claims.”

He told the committee that Aviva reported about one in five suspected fraudulent claims to gardaí.

Declan O’Rourke, general manager at AIG, said that out of 2,500 personal injury cases, 18% were flagged as suspicious, with 10 reported to gardaí and one leading to a conviction in court.

Anthony Brennan, chief executive of Zurich, said his company had 2,700 injury claims last year, and 100 were investigated. He added that only four were reported to gardaí.

Mr Brennan added: “Our fraud savings from those cases were roughly €15m, which is 6% or 7% of the total premium income.”

Mr Doherty replied: “I don’t understand because you’ve got a situation where an insurance company didn’t pay out on claims that were made because you believe they were fraudulent. Only four of them were reported to the gardaí.

“How does that sit with Section 19 of the Criminal Justice Act, where you are under an obligation, personally, and as a company, to report suspicions of fraud to the gardaí, and failure to do so could result in up to three years imprisonment?

“There is a legal obligation on insurance companies to report suspicions of fraud.

“Your company has determined that there were 100 fraudulent claims made in 2018 and 96% of them you haven’t passed that information to the gardaí.

Mr Farrell told the committee that in the last three years, Aviva has reported more than 500 cases to gardaí that were suspected fraudulent cases.

He told the committee there is a “very real compo culture” in Ireland.

The Government has faced calls to tackle the impact of rising insurance premiums and fraudulent claims.

The Judicial Council Bill is expected to allow judges to recalculate damages and produce guidelines on personal injury payouts.

The Competition and Consumer Protection Commission – the country’s competition watchdog – is also to carry out a major review into public liability insurance costs.

Mr O’Rourke also told the committee that Ireland has had “significantly higher” personal injury awards by its courts than other European jurisdictions, with awards for minor injuries on average 4.4 times higher than the UK.

He added: “Claims awards and legal costs make up the majority of insurance premiums and this is a key factor in the cost of insurance in Ireland.

“The higher awards arise from a combination of factors, including the relatively high award levels for personal injury claims set out in the ‘Book of Quantum’, inconsistency of awards made by the courts, combined with a time-consuming and costly appeal process.”

He said this arose from significant increases in customer premiums for certain segments of the market and significantly reduced availability.

He added: “The business sector experienced an additional challenge in that Aviva, and indeed most of the domestic insurers, reduced capacity for certain segments of the market, for example leisure, and these were replaced primarily by UK-based insurers.

“Business customers face an additional challenge – the excessive award levels have created a ‘compo culture’ that is significantly impacting the liability market in Ireland.”

Mr Brennan said: “We believe this continued rise in claims costs and volatility has been the key driver of increased insurance premiums and reduced availability of cover in certain lines across the Irish market.

“We cannot get away from the fact that the single biggest input into our calculation of insurance premiums is the cost of claims, insurers transfer the risk and costs of claims and we share it across our portfolio.”