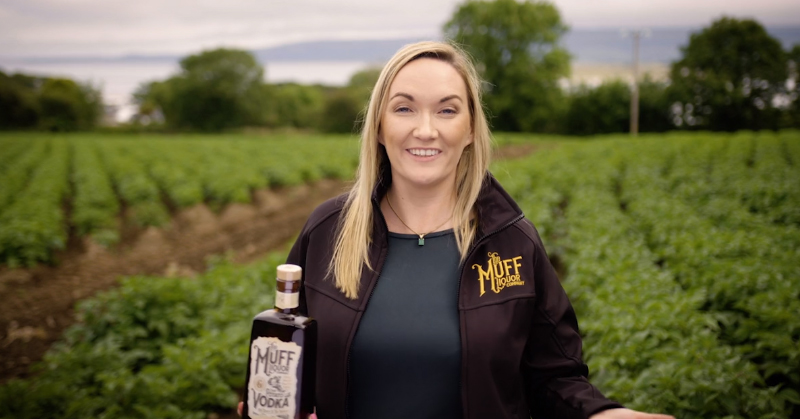 Muff Liquor is the people’s favourite in Irish Gin Awards

Muff Liquor Co. co-founder Laura Bonner is celebrating another major win for her drinks company after winning the People’s Choice prize at the Irish Gin Awards 2019.

Muff Irish Potato Gin has been tickling many people’s tastebuds since it launched in February 2018 – selling 24,000 bottles 14 months, in fact. The spirit has become a favourite in bars for its taste, the cheeky name and the cocktails (Muff Flutter anyone?).

And now, the unique spirit has been crowned Ireland’s favourite gin, as voted for by gin fans in the Irish Gin Awards.

“This award is more special because it’s the ‘People’s Choice’, we normally win blind-tasting competitions, so for the public to have this vote for Irish gins and for us to win is an amazing feeling,” Laura told DonegalWoman.ie. 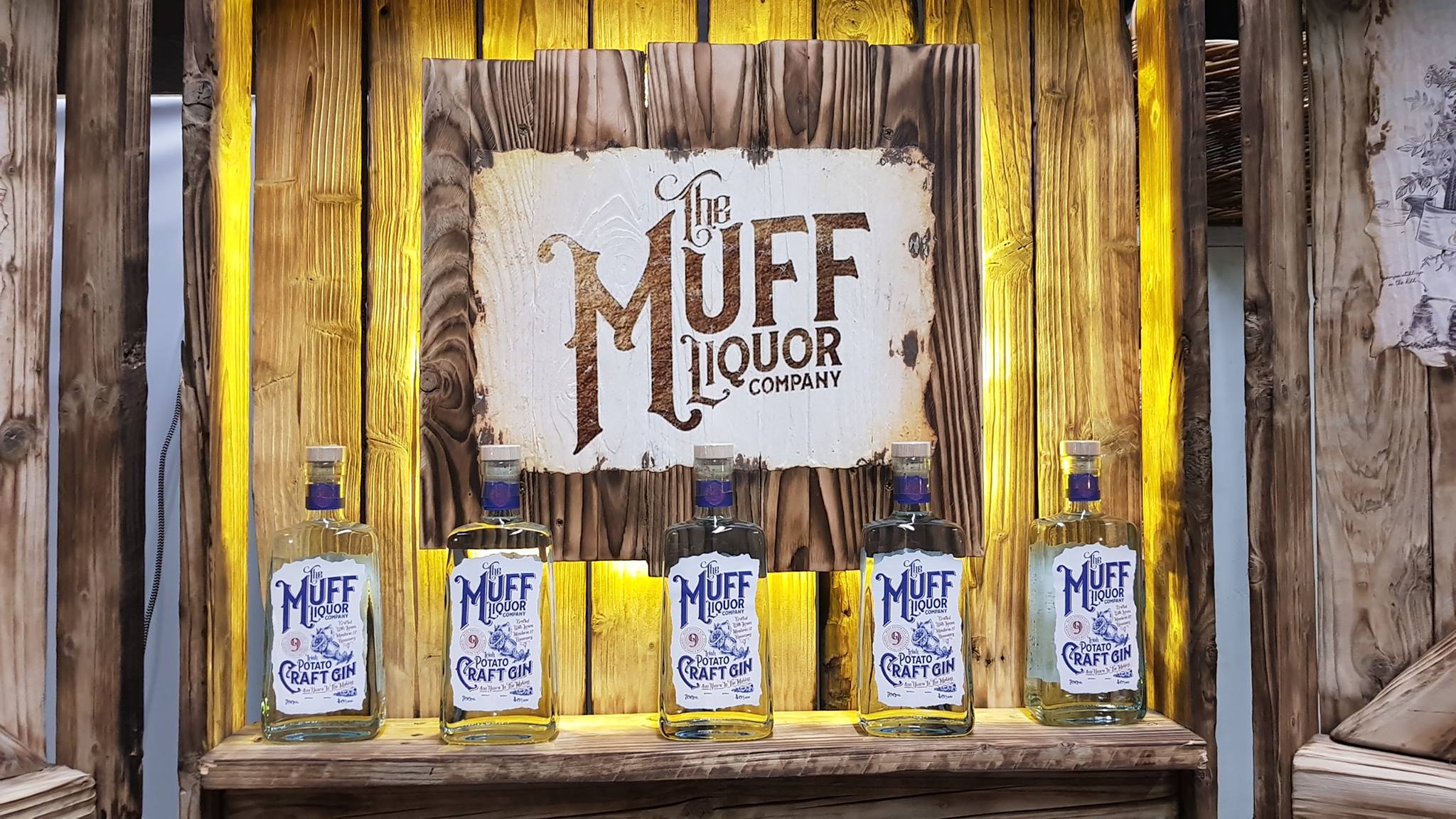 The Muff Liquor brand was inspired by Laura’s grandfather, Philip McClenaghan, who was a Greencastle potato farmer and poitin maker.

In just a short time, Muff Liquor has developed into a gin and vodka company and will soon be launching a whiskey.

Now, Laura and her business partner Tom Russell have invited the public to join the next step of the Muff journey as they target international success.

“We started crowdfunding to raise capital to expand into the Asian market,” Laura said.

More than 266 investors have already become ‘Muff Liquors’ through the Crowdcube investment site, which will close at the end of October.