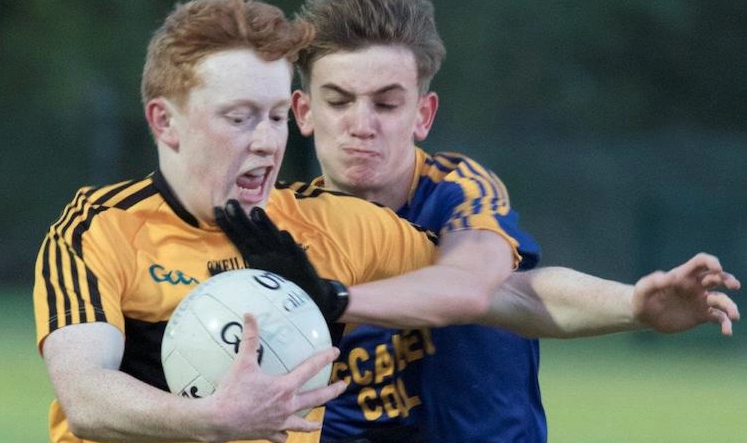 ST EUNAN’S caught the eye last weekend with a ruthless demolition of Milford in their Donegal SFC quarter-final – and the Letterkenny men were close to record territory.

A hat-trick by Eoin McGeehan saw the black and amber cruise to a 5-22 to 0-11 win over the first-time quarter-finalists.

Darragh Mulgrew and James also netted for Richard Thornton’s team on a day when they had 11 different players on the scoreboard.

There had been questions about St Eunan’s scoring power, but they were answered emphatically at Sean MacCumhaill Park.

Indeed, St Eunan’s 5-22 total was only two points off the record score for a single team in a Donegal SFC match.

Another goal and St Eunan’s would have set a new record.

St Eunan’s 5-22 matched the 8-13 scored by Gaoth Dobhair against Bundoran in a quarter-final last year.