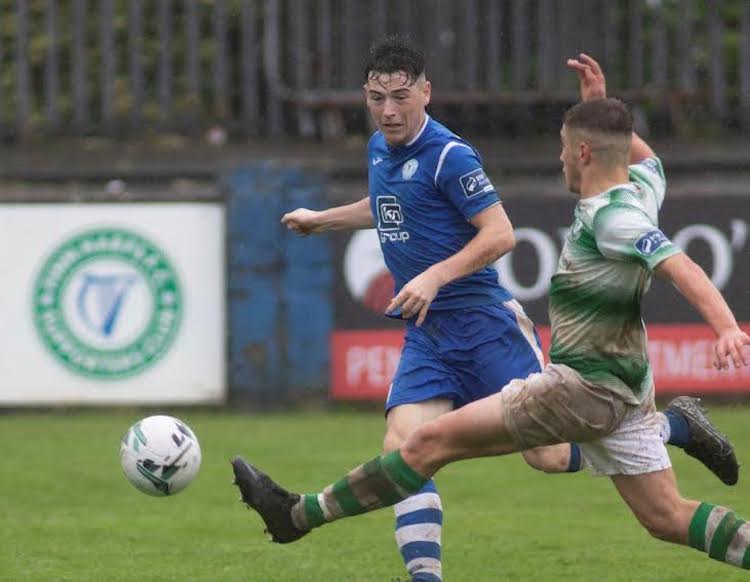 Harps bossed the game, but paid the penalty – literally – for a series of missed chances.

And Harps would end with their heads in their hands as Rovers held away in a dramatic shoot-out.

Neither side was able to get a foothold in a cagey opening. 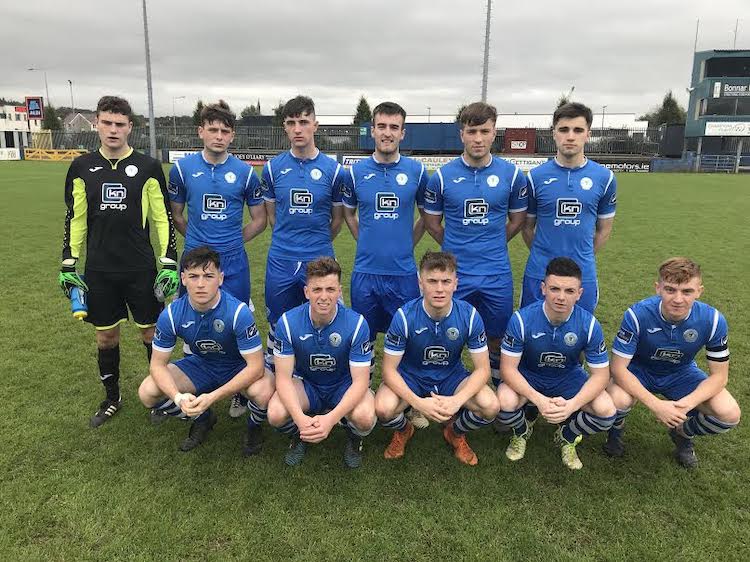 Heavy rainfall poured from the heavens made conditions tricky for the participants.

Harps started to get on top without really troubling Kian Clarke, the Shamrock Rovers goalkeeper.

Harps included in their starting XI Stephen Doherty, who wore the captain’s armband the afternoon after playing a role for the club’s senior team last night. In the 0-0 draw with UCD, the Inishowen man came on for the last 26 minutes and came close to breaking the deadlock in the second half.

The home side had a big chance a minute after the re-start. Niall McGinley sent Lee McLaughlin scampering down the right. McLaughlin’s cross picked out Jamie Browne – who netted a hat-trick in a 3-0 win over Dundalk last weekend – but his header dropped inches wide. 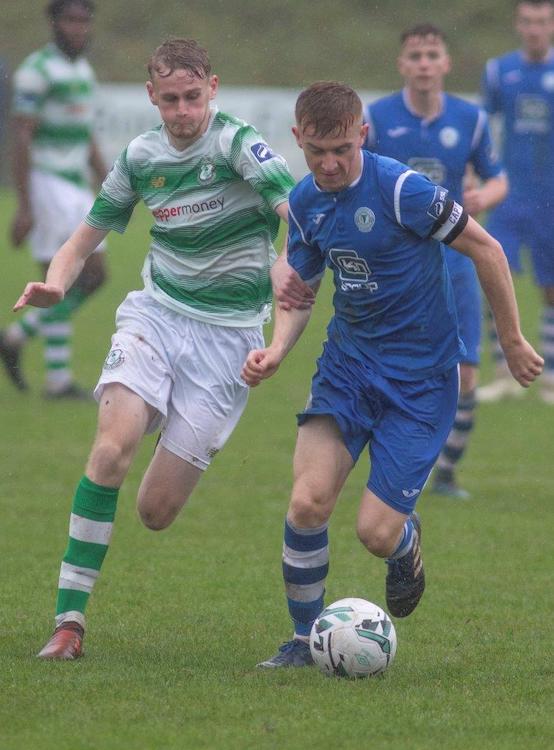 Harps kept them on the back foot with McGinley’s blockbuster flying just over and Pat Loughrey volleyed narrowly wide soon after.

The Rovers ‘keeper tipped over from Jack Doherty and the hosts turned the screw further with Browne heading over when well placed on the hour.

Ronan Gallagher should have put Harps ahead when he was found by McBride, but he was unable to find the target. 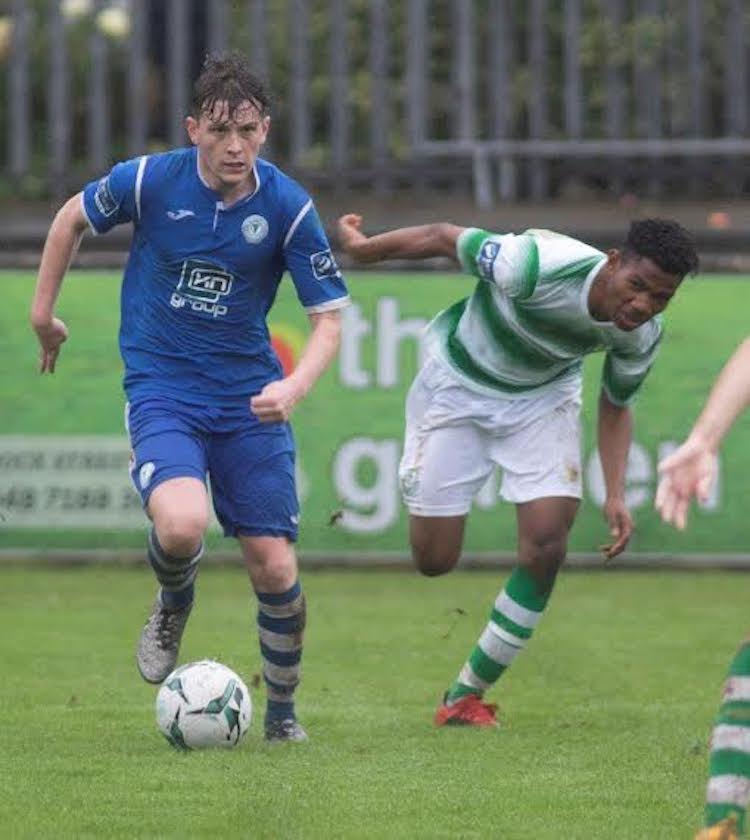 Harps might have paid for their profligacy, but Loughrey got back for a vital touch to deny Thomas Oluwa.

In added time at the end, McBride – after good work from McGinley, Doherty and Browne worked the chance – pulled wide on the right-hand side of the area.

Harps took the lead in the 104th minute when Stephen Doherty headed in from Ronan Gallagher’s cross.

But with that goal barely having digested, Rovers drew level as Spain forced the ball over the line from a set piece and the Dubliners advanced after winning the shoot-out.