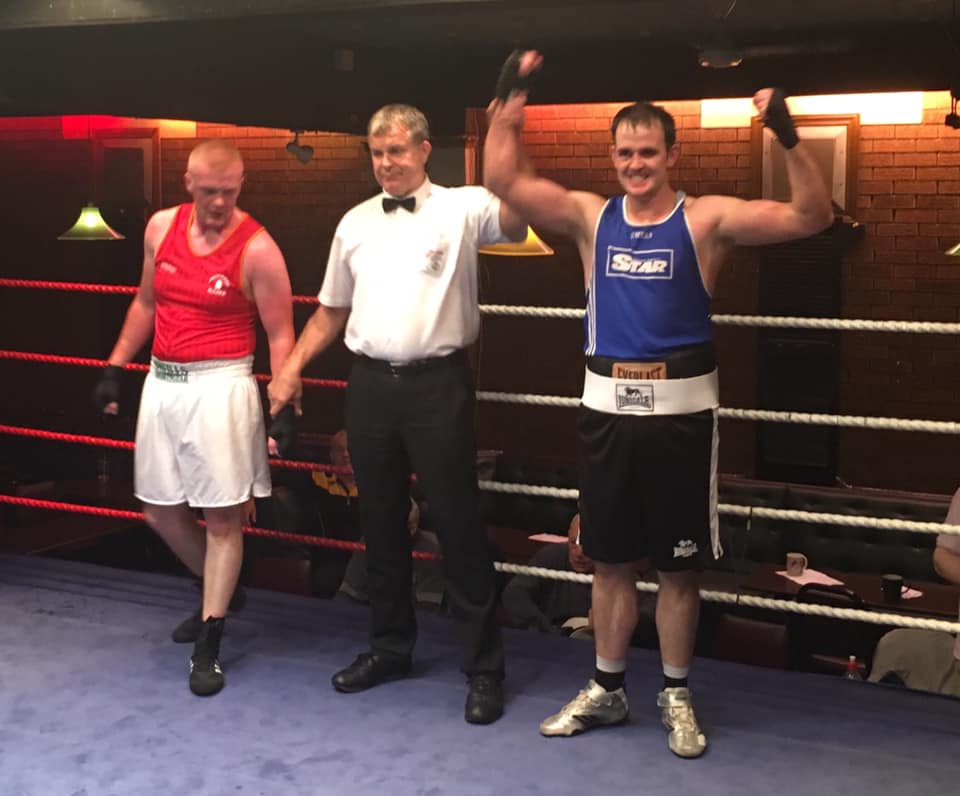 DENIS O’Donnell came back from an eight-year absence to win the Ulster Senior heavyweight final last night in Belfast.

O’Donnell was the Irish intermediate champion back in 2011, but has not been through the ropes competitively since.

However, O’Donnell rolled back the years last night as he claimed a 3-1 split decision win to take the crown.

McConigley had beaten Newry’s Dean McCabe in a semi-final on Thursday night, but the eye-catching O’Donnell took the final verdict. 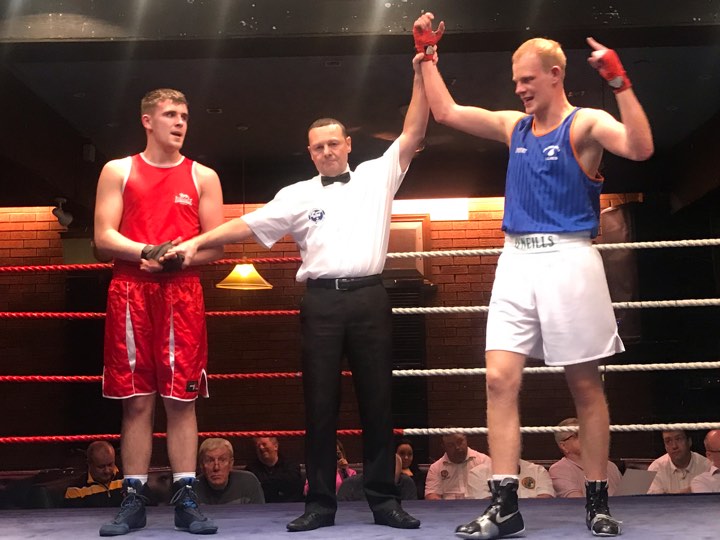 Delight for Oran Shields in the light heavyweight final

Shields was in fine fettle and left with a clean sweep of verdicts from the judges.

There was no joy, though, for Lifford Boxing Club’s Barry McGinty, who was beaten on a unanimous decision by Craig Boucher.

There are three titles returning to Donegal.

As well as those won by O’Donnell and Shields, Illies light-welter Caroline Gallagher had a walkover win.