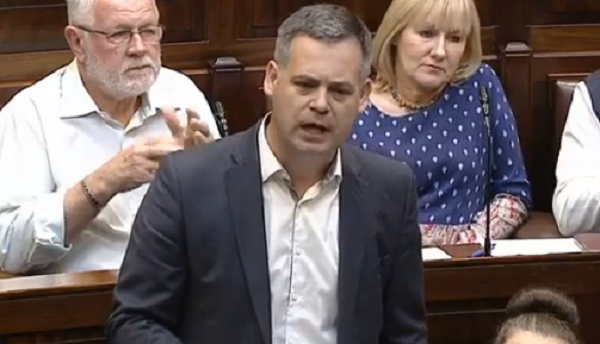 Insurance companies have been accused of breaking the law by failing to report suspected fraudulent cases to gardai.

The Oireachtas Finance Committee said vulnerable customers were being hit and punished for their loyalty.

The financial regulator in the UK said it was considering banning dual pricing there. In a report, the Financial Conduct Authority found that six million British customers were paying high prices, with many of them classed as vulnerable clients.

In Ireland, leading TDs accused Aviva, AIG and Zurich of using complicated big-data techniques to identify vulnerable customers and targeting them for higher prices. This is despite these people being loyal customers.

One TD said Aviva had admitted to the committee that it used dual pricing to hike the premiums of existing customers on renewal.

He said people who renew the same policy would be penalised with a higher premium. “If you renew for five years straight, you’ll pay on average 28pc more. And if you renew for 10 straight years you will pay 40pc more as a result of dual pricing.”

He accused insurers of employing data specialists to identify “people who are less price sensitive… therefore we can charge an additional premium.”