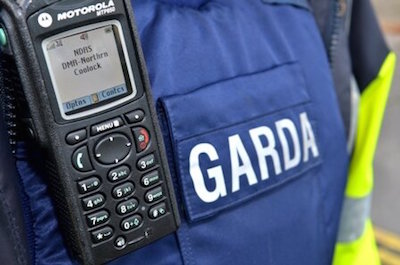 Driver under the influence of coke arrested in St Johnston

A Donegal motorist was stopped on yesterday and arrested at a checkpoint for driving under the influence of drugs.

The motorist was caught driving under the influence of cocaine during a roadside test on Saturday, October 5. 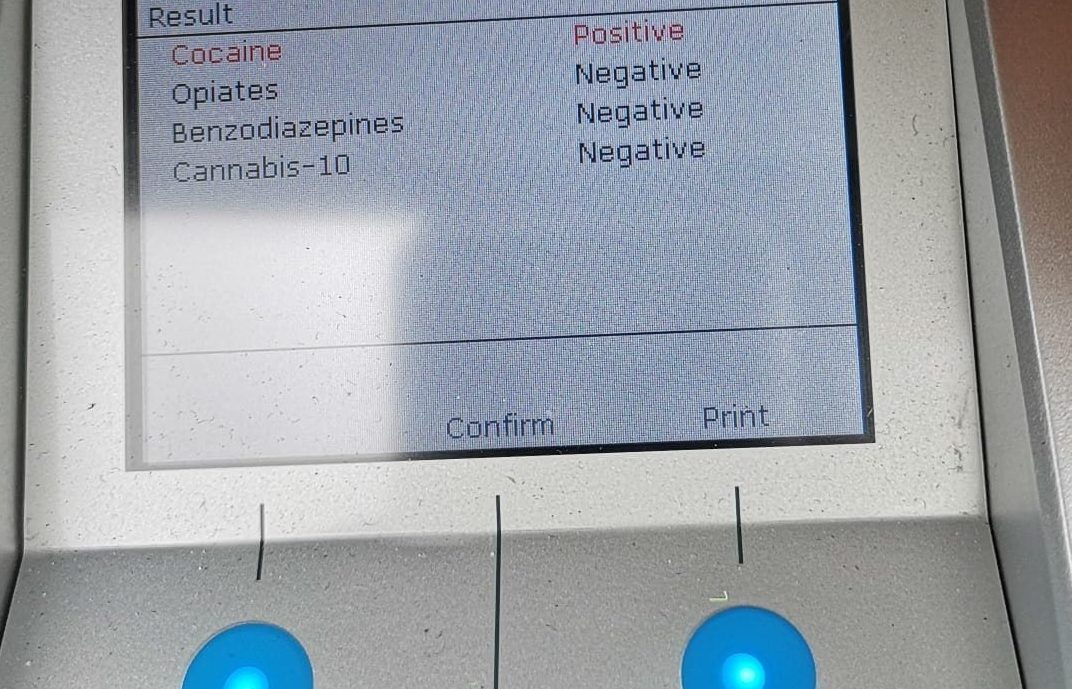 The vehicle was first stopped by Letterkenny’s Roads Policing Unit at a Mandatory Intoxication Testing (M.I.T.) checkpoint. The driver was subsequently tested for the presence of drugs and the test came back positive.

A blood sample was obtained and he was later released.

The blood sample will now be sent for analysis.

Driver under the influence of coke arrested in St Johnston was last modified: October 8th, 2019 by Staff Writer
FacebookTweetLinkedInPrint