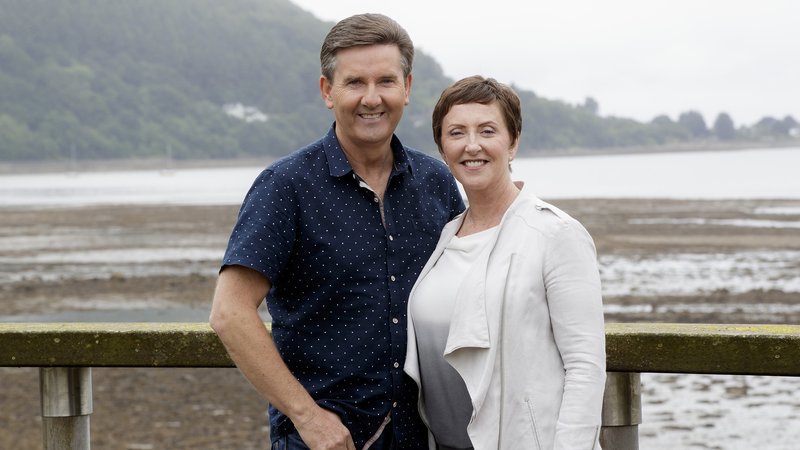 Daniel O’Donnell has revealed how he suffered from exhaustion in the 1990s.

The Kincasslagh man, 57, said he was doing ‘simply too much work’ as he shared the most important things he’s learnt through his life speaking to the Irish Mirror.

He said: “In the 1990s I suffered exhaustion. I think it was simply too much work – I was over-extending myself.

I was hoarse and just couldn’t get singing. Maybe we have an in-built mechanism that saves us from things, and the only way to make me stop was for my voice to go.

That’s what I needed. I took time out – I went to a singing teacher and also to a gym, which I hated, so that didn’t continue!

It took me a while to build up again, but I learnt from it. Before that, I would go to the opening of an envelope.

However, that hasn’t stopped the 57-year-old from releasing a new album with over 60 tracks!

“My new album Halfway To Paradise contains 60 tracks over 3 CDs, with tributes to The Beatles, Elvis and Cliff Richard.

The Donegal sensation also revealed the love for Donegal’s Mary From Dungloe Festival.

“It’s a rural community and I know all the people and they know me. I’m in the country and by the sea – the Atlantic Ocean is just in front of me.

“It’s beautiful. I love getting involved in local community events, and I get as much pleasure singing for 10 people at a local festival as I do for 1,000 in a concert hall.

“I take part in the Mary From Dungloe Festival every year. My wife Majella and I dressed up…

“I don’t even know what we were supposed to be, it was just something they gave us – maybe a prince and princess.

“We were on a float waving to everyone and Olivia, my four-year-old granddaughter, came on the float with us for a bit.

“My greatest passion in life is my family.

“Majella has two kids, who have been such a joy to me.

“Siobhan now has children of her own – Olivia and 18-month-old Archie, and I chat to them on WhatsApp every day.

“I know it’s not the same as a hug, but God it’s great to see them and for them to see us.

“We’re lucky they don’t live too far away, so we physically see them too.”

‘I was over-extending myself’ – Daniel O’Donnell reveals how he suffered from exhaustion was last modified: October 6th, 2019 by Staff Writer
FacebookTweetLinkedInPrint