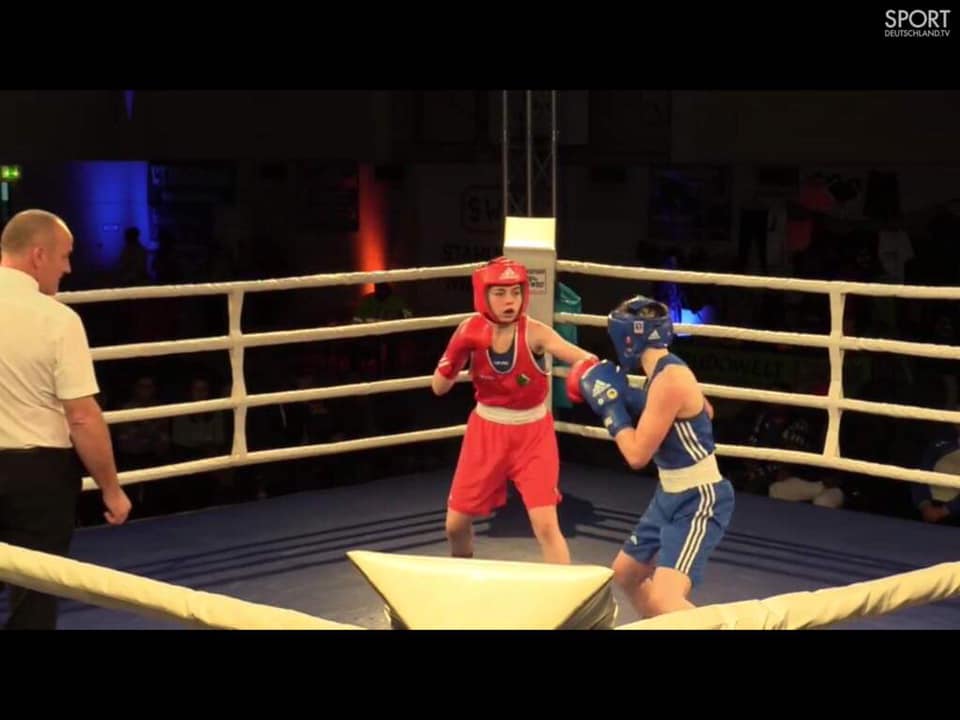 Irving was part of an Irish squad that drew 10-10 on Friday night and had a similar result on Saturday night.

The European Schoolgirls bronze medalist had a win over Laura Helms on Friday night. Irving took a split decision victory.

On Saturday night, Irving – boxing at 50kgs – lost on a unanimous decision to Maribel Schierle.

Emmet Colgan, the Irish team manager and coach, praised the performance of the Irish team against their talented German counterparts and thanked the hosts for two fantastic nights of boxing and hospitality. 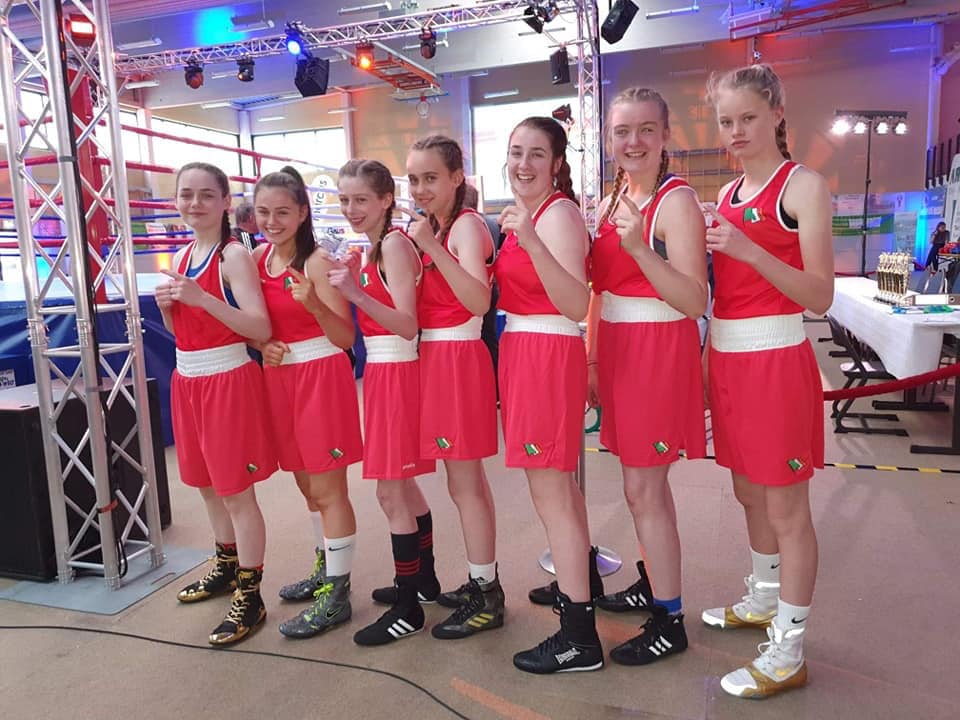 In August, Irving, the Irish Cadet 46kgs champion, came away from Georgia with a European bronze medal after a fine win over Pinar Ozkan from Turkey.