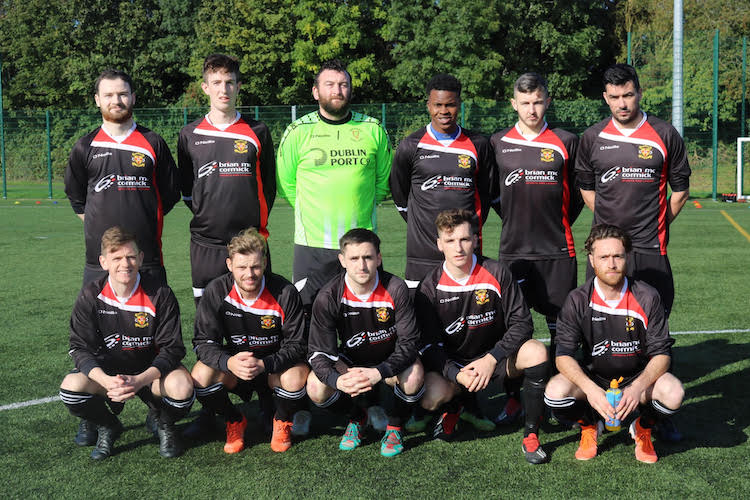 The USL’s Michael Ward campaign ended on Sunday morning with a defeat at the hands of the Leinster Senior League by five goals to one.

Two early goal (one from the penalty spot) and an injury time goal in the first half had the hosts 3-0 to the good.

Ulster started well in the second half and got a goal back from BJ Banda but Leinster scored twice after that to run out comfortable winners and in doing so winning the Interprovincial tournament.