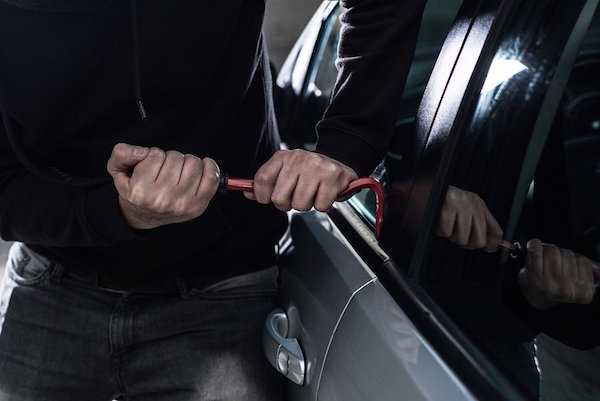 Gardai have appealed to people to lock their cars when unattended.

It follows a spate of break-ins over the weekend.

One car was broke into in Letterkenny and the others were in St Johnston.

The first took place at Sallaghgrane, Letterkenny before 6pm on Saturday last when a sum of money was taken from a car.

On Sunday night last a car outside a St Baithin’s Church in St Johnston between 7pm and 8pm.

The car may not have been locked and a sum of cash was taken.

Later that evening between 9pm and 12.30am a car was broken into at Castletown in St Johnston and a large amount of cash was taken when a handbag was stolen.

Sgt Charlene Anderson said that almost one-third of cars which are broken into are not locked.

She appealed to people to ensure their vehicles are locked when unattended.