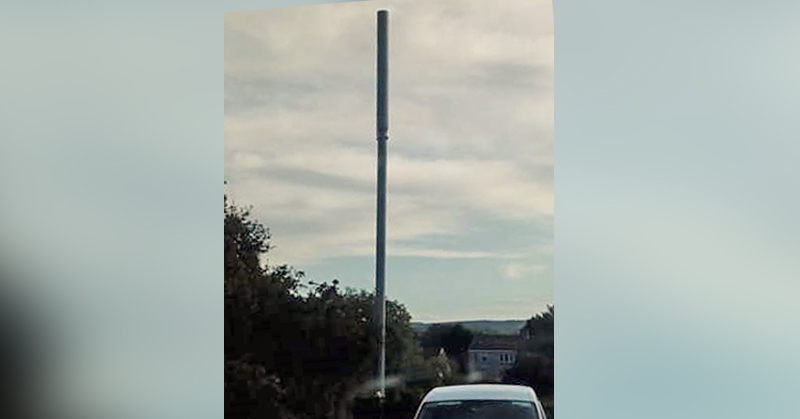 Residents in the Glencar area of Letterkenny were misled about works on a telecoms mast by claims that the works were for Irish Water, it has been claimed.

The Sinn Fein councillor, who lives in the locality, said locals were left irate because no discussions had taken place before the mast was erected.

Because of this, misinformation went out as to the reasons for erecting the mast.

Initially rumours went around that this was to be used as a 5G mast while another claim was that the mast was to boost telephone coverage.

Cllr McMonagle added that up to one thousand school children pass by the mast each day.

He said a consultation process with local residents could have saved a lot of trouble brought about by misinformation.

The motion was second by Cllr Jimmy Kavanagh who said the lack of consultation over the mast had left a bad feeling in the mouths of locals.

“It is hard to even talk to the local residents about it now because they have a certain view on it and it’s hard for them to get beyond that,” he said.

Director of Services with Donegal County Council, Liam Ward, said the council can bring the issue of non-consultation to the attention of the department to allow for a facility for members of the public to air their concerns before a decision is made on masts.

Mayor of Letterkenny, Cllr John O’Donnell said he had met with the company behind the mast and had been assured it was not for a 5G signal.