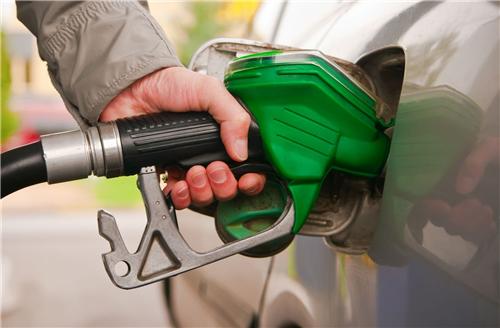 The price of petrol and diesel will go up tonight as a carbon tax hike was confirmed in the Budget today (Tues).

Finance Minister Paschal Donohoe announced the €6 jump per tonne, meaning fuel prices will rise by roughly 2c per tank while refilling a car, priced at €1.20 for a regular 60-litre tank from midnight.

While changes for diesel and petrol will come in overnight, extra taxes on home heating oil will be delayed until next May.

But the government have also announced in their pre-election budget measures to alleviate costs and job cuts for areas as a result of climate action.

Mr Donohoe said: “Bold decisions are needed on our investment priorities but also on taxation and regulation. Carbon pricing is part of this.”

He explained how there was cross-party support to increase the price of carbon over future years from the current level to an eventual €80 a tonne. This would raise an extra €6bn to help further “decarbonise the economy”.

Crucially, Mr Donohoe flagged that it was the Fine Gael-led government’s ambitions to increase carbon tax amounts “steadily” to meet the 2030 target.