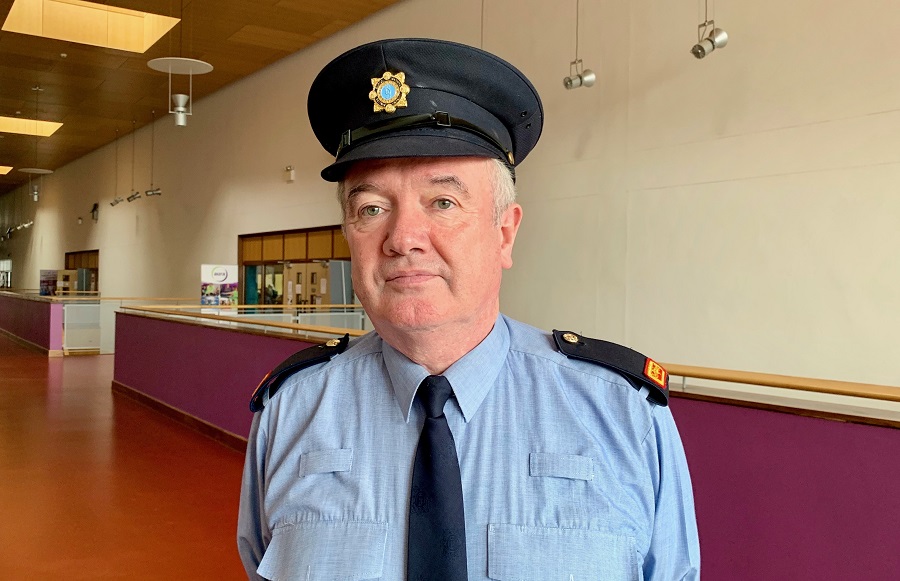 Worry over inexplicable rise in drink and drug driving

Gardaí in Donegal are concerned about the increase in drink and drug driving cases in the county, which is one of the leading causes of fatal collisions.

Ten people were arrested in Donegal last weekend for driving under the influence of drugs or alcohol. Ten arrests were also made the weekend before last.

Gardaí have found a year-on-year increase in detections, with 416 arrests made between September 2018 and August 2019 – up 80 from the previous year.

“We are extremely worried by the high level of detections in drink and drug driving. We would just ask people to obey the rules of the road, not to be drinking and driving. It is one of the leading contributors to fatal and serious injury collisions.”

Inspector Harrison told Donegal Daily there is no known reason for the recent rise in cases.

“The high level of detection and increase of detections in Donegal, from a Garda Síochána point of view, is very worrying.

“We don’t know why it’s happening. The level of personnel that we have out there is the same, the level of checkpoints is the same, but for some reason or other people aren’t listening to the message about drinking and driving and we’d ask them just not to do it.”