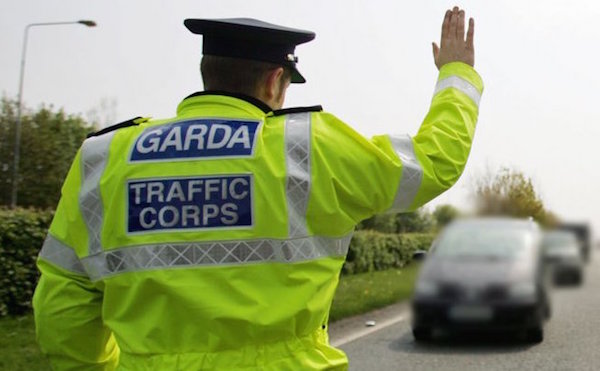 It comes following the suggestion at the Road Safety Authority’s academic lecture earlier this week, which marked the start of Road Safety Week.

Commissioner Drew Harris said it is something Gardaí are considering.

He said: “What we’re trying to say is ‘what are the next steps we need to take in terms of road safety?’

“We’ve reached a point where I think we need to look at new innovations and one of those innovations might be in respect of penalties and focusing on more dangerous times on the roads.”

Assistant Commissioner David Sheahan said other jurisdictions, such as Australia, had put innovative schemes into place.

The double points period applies from midnight of the start date to midnight on the finish date.

Mr Sheahan said such a system could be looked at in an Irish context where penalty points are currently the same every day. “Maybe this is something we need to change,” he said.

Mr Sheahan said Ireland had a decision to make about its culture, whether people wanted to have a culture which saved lives, or where people were prepared to accept that what we do “is very different” to what is said.

He said, “We need to look at graduated penalties for people with multiple drugs in their systems” and a range of measures including variable speed limits, and average time-over-distance speed limits.”