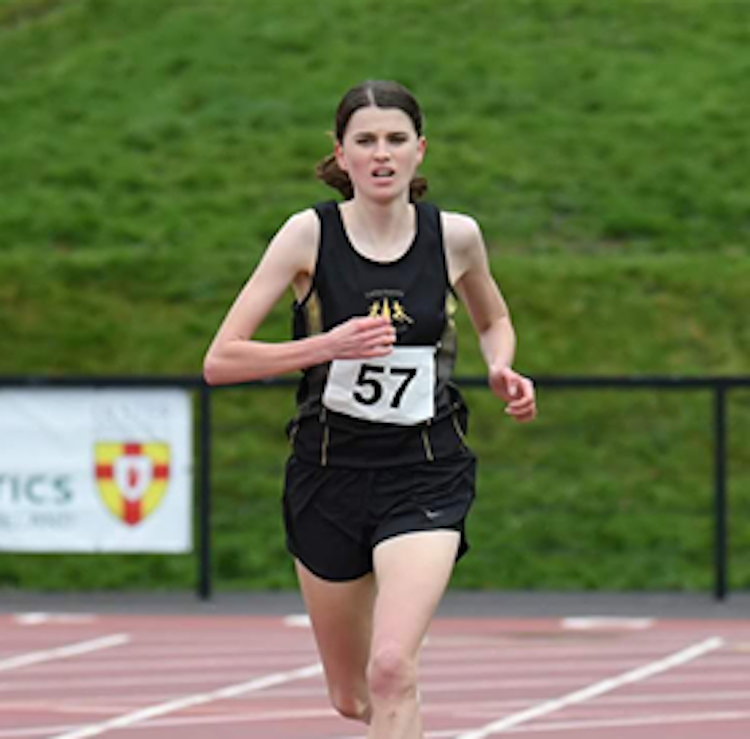 LETTERKENNY AC’S Nakita Burke has been confirmed as part of the Northern Ireland and Ulster team for the Leeds Abbey Dash 10k.

The event takes place on October 27 and Burke is one of eight athletes from across Ulster to have been selected.

Burke is the sole Donegal representative on the team.

Both the men’s and women’s teams finished second at the Victory 5k, the men finished third in Stirling where the women were first. The teams will aim to keep up their success in this next race of the series.