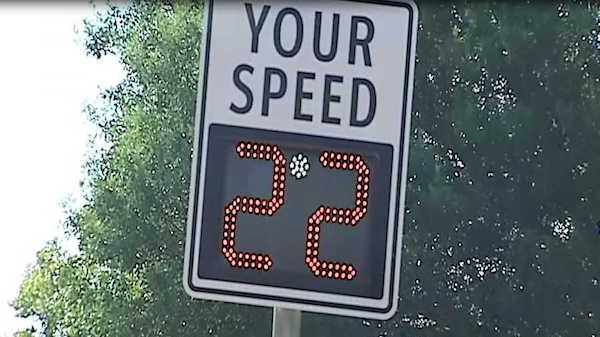 Plans for flashing signs telling drivers what speed they are doing entering a Donegal village are among proposals to reduce speed in the area.

He said he had been approached by a number of residents in Kilmacrennan about people coming off the new stretch of road at speed into the village.

He said the area was like the famous racing track Brand’s Hatch.

He said people are using a very new stretch of road and have built up speed before having to brake suddenly when they realise the speed limit has been reduced from 100kph to 50kph.

Seconding the motion, Cllr Michael McBride said flashing signs to allow motorists to know what speed they are doing and warning them to slow down may work in the area.

“They have worked in other parts of the country and I think it could be a good idea,” he said.

A sign of the times on way for speeding motorists in Kilmacrennan was last modified: October 10th, 2019 by Stephen