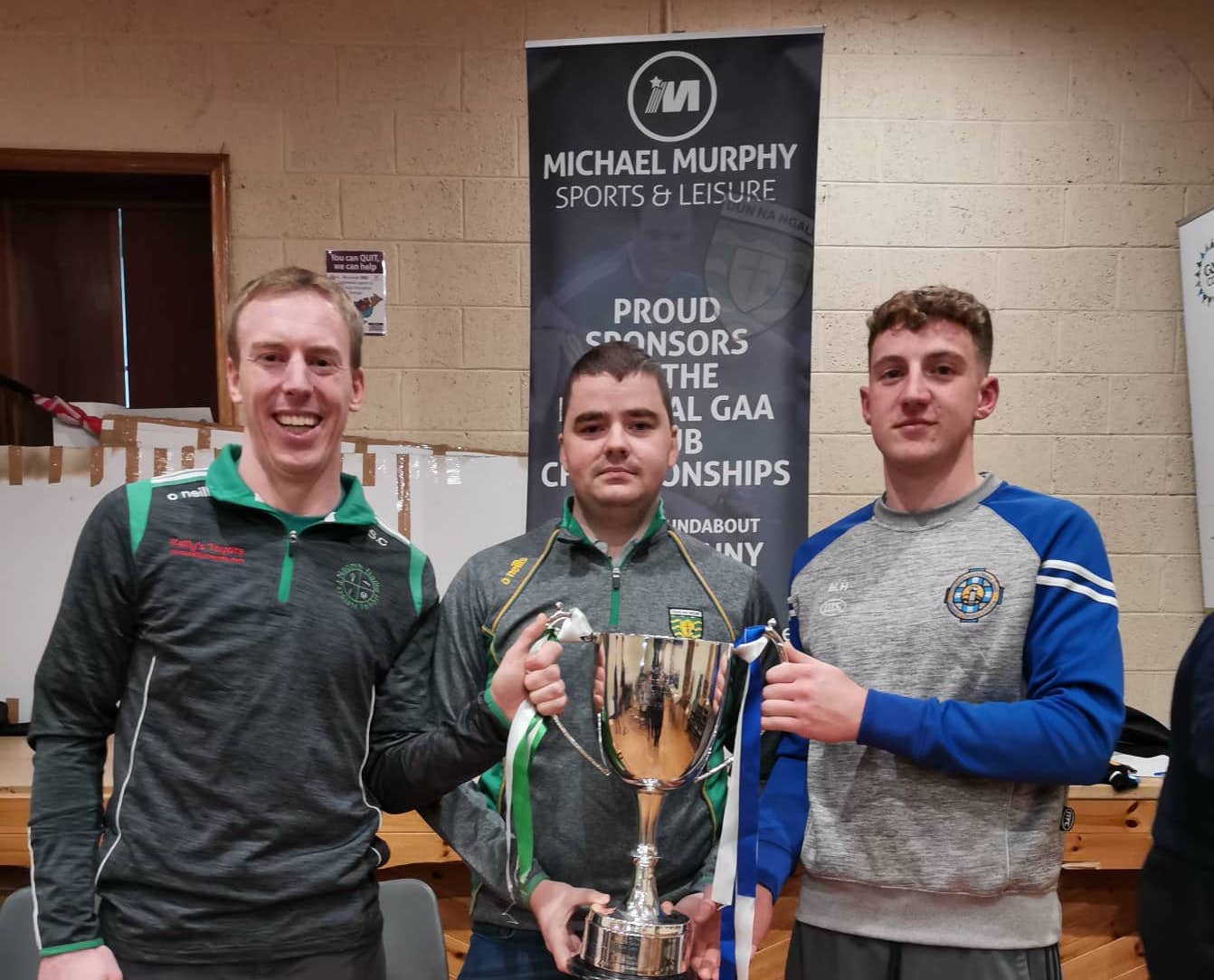 THE DONEGAL Competitions Controls Committee (CCC) have confirmed the referees for this weekend’s Intermediate and Junior finals.

The appointments were confirmed last night in Convoy at a press launch for the finals.

Dorrian has refereed minor, U21 and junior finals and will be in the middle for Sunday’s big tie.

Aodh Ruadh’s Shane Toolan will referee the Junior A final on Saturday between Buncrana and Letterkenny Gaels, which takes place at O’Donnell Park.

Naomh Conaill’s Connie Doherty will be the referee for the Junior B final between Letterkenny Gaels and Urris while Naomh Padraig, Muff’s Dermot McColgan has been appointed to Sunday’s Intermediate B final, which sees Cloughaneely face Red Hughs.