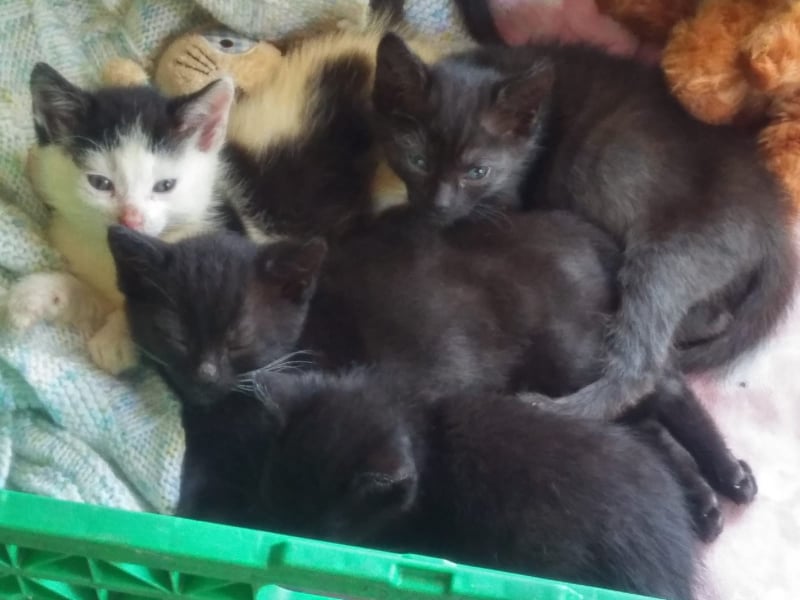 Kitten dumping in Donegal is becoming an epidemic.

That’s according to Donegal charity Animals In Need (AIN) who said the problem is getting worse and more frustrating.

The animal charity said kittens have been dumped in plastic bags and boxes throughout the county this year.

This included two tiny kittens sealed inside a plastic bag filled with water which was then left in a bin outside a takeaway in Ballybofey. 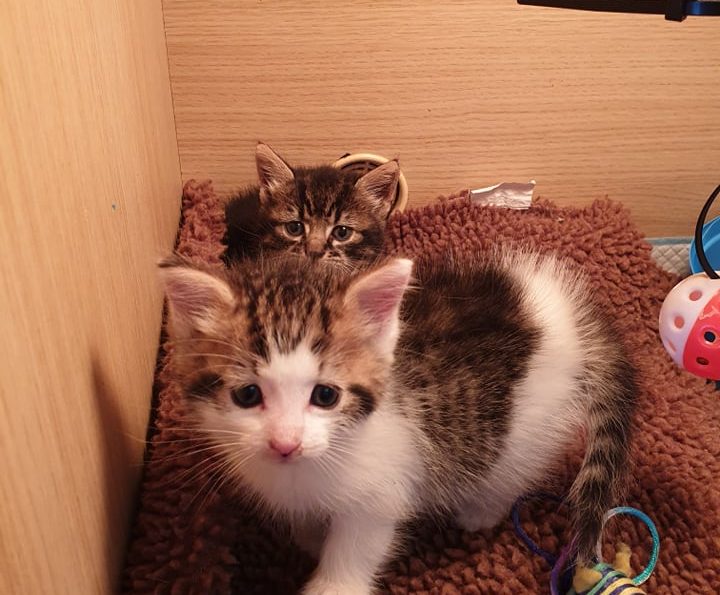 An Animals In Need (AIN) spokesperson said: “In this case, some heartless person deliberately put the kittens into a plastic bag, filled it with water, sealed it shut and then dumped it in a rubbish bin.

“The outcome they had planned for these little ones is clear and it was only a fluke they were found alive.’

“Thankfully local residents heard the freezing cold, soggy kittens crying and they were brought to Animals In Need where they fully recovered.

“Less than a week later two more kittens were found left inside a carrier bag on the main street in Killygordon, which proved to be the start of a spate of kitten dumping around Donegal.”

The animal rescue volunteer added that this is just the tip of the iceberg, continuing: “Most of these kittens were only found by luck, they weren’t meant to be found.

“There were five friendly kittens found on a quiet country road by a man who happened to be taking his grandson for a stroll, two kittens recently found in the middle of nowhere in Inishowen and two more by the masts in Raphoe and another two were found by tourists on the riverbank in Pettigo.”

Under Irish law is it is an offence to abandon an animal, including kittens or unwanted cats. 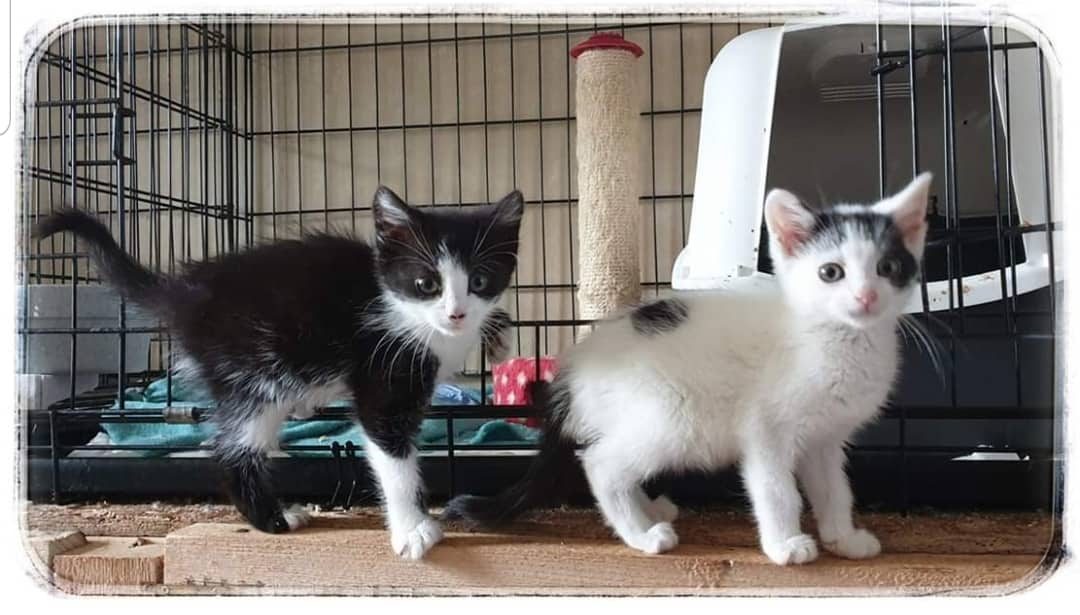 Dumped in a bin in Ballybofey – kittens on their adoption day

The charity added that it is currently inundated with kittens who have been let outside at too young an age and are consequently getting lost or travelling in car engines.

“Kittens should not be allowed out until they are at least 6 months and have been neutered or spayed,” AIN advise.

With over a hundred gorgeous kittens and cats currently looking for homes at AIN, if you would like to add a furry feline friend or two to your family, please contact AIN’s cat helpline at 087 764 4420 or take a look at the Cats for Adoption album on their Facebook page at https://www.facebook.com/AINDONEGAL/