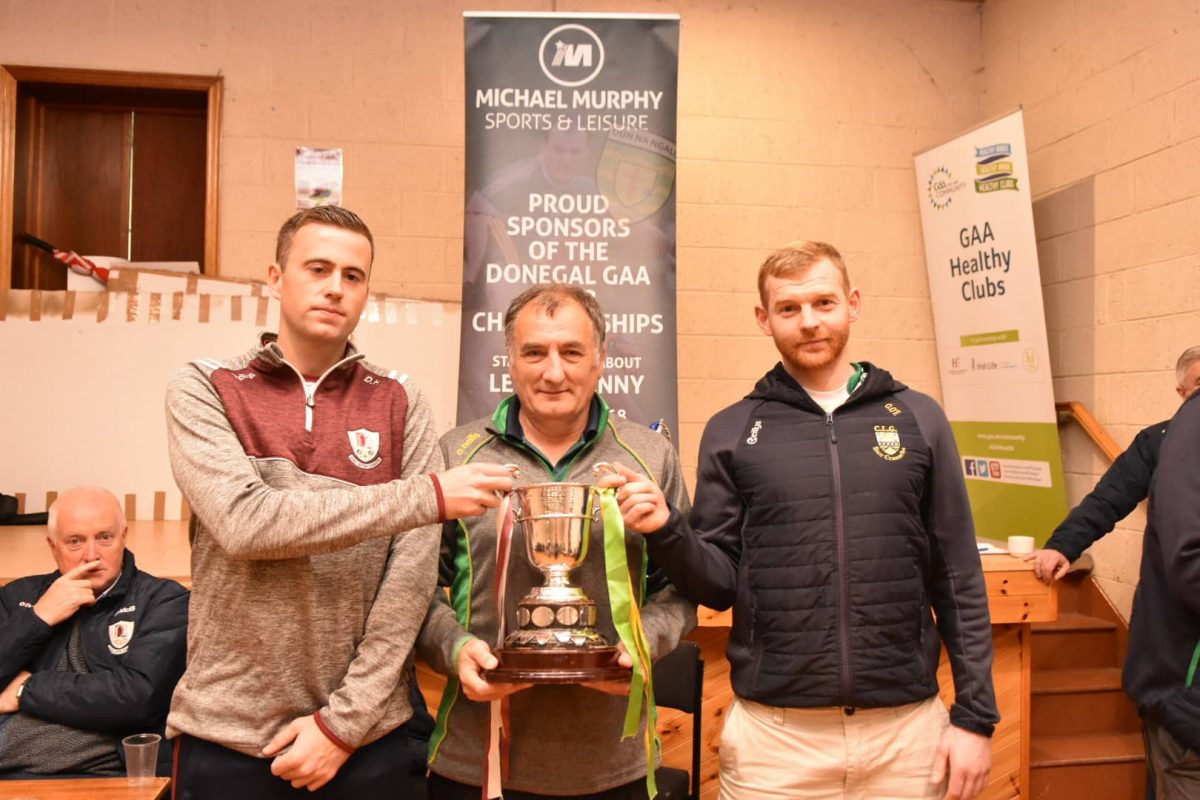 BUNCRANA CAPTAIN Oisin O’Flaherty is gunning for a first slice of silverware in the Buncrana colours.

O’Flaherty has never won a title, but captains the Scarvey men in Saturday’s Junior final against Letterkenny Gaels.

Buncrana have been the pre-Championship favourites having been surprise relegation candidates last year from the intermediate ranks. Buncrana were also relegated from Division 2 of the League this year.

“Morale was pretty low when we got relegated from the league,” O’Flaherty said.

“We just took it one game at a time in the Championship. We’ve been nearly used to it at this stage, which is frustrating.

“We adapted pretty quick and with the group we got, we might have been fortunate enough because it built confidence for us.”