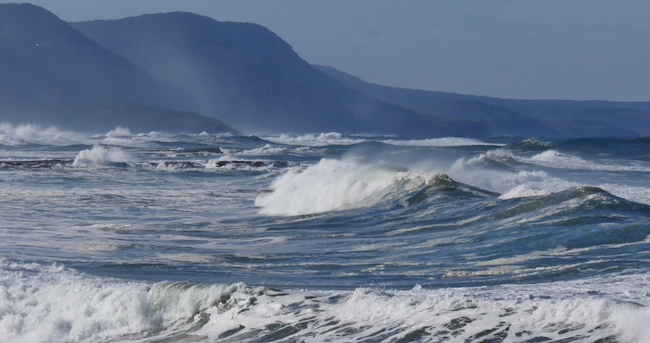 Two Donegal brothers are to receive national bravery awards next week for their rescue of 15 people from two vessels which got into difficulty off Portnoo more than 60 years ago.

Retired fishermen James and Michael Gallagher of Burtonport were on their father’s half decker, Irine and had set out to check lobster pots when a punt nearby with 15 people on board took a wave across the bow and was swamped.

“It’s as clear in my mind as if it happened yesterday,” James says, recalling the events of August 22nd, 1956.

Independent.ie reports that all 15 on the punt ended up in the water with no lifejackets. Among those rescued was Jean Mavitty, then 15 years old, but her father Desmond Mavitty (49) was one of three who drowned, along with George Warren (55) and Christopher Chambers (7). The young boy was fatally injured by the propellor of a nearby yacht.

Jean Mavitty’s son, Robert Morrell, says his late mother often wondered who she could thank, as she had no memory of who had carried out the rescue. The inquest into the three fatalities was held immediately after the incident, and the fishermen were not present.

The national bravery awards, conferred this year at Farmleigh House, Dublin, on October 18th, are conferred by the Dáil ceann comhairle on people from all walks of life and all sections of society who have “ carried out a deed of bravery with an effort to save human life involving personal risk”.

The Gallagher brothers, now aged 80 and 85, will be joined by Jim Gallagher, son of James and nephew of Michael, who has also spent a life at sea and nominated them for the award.