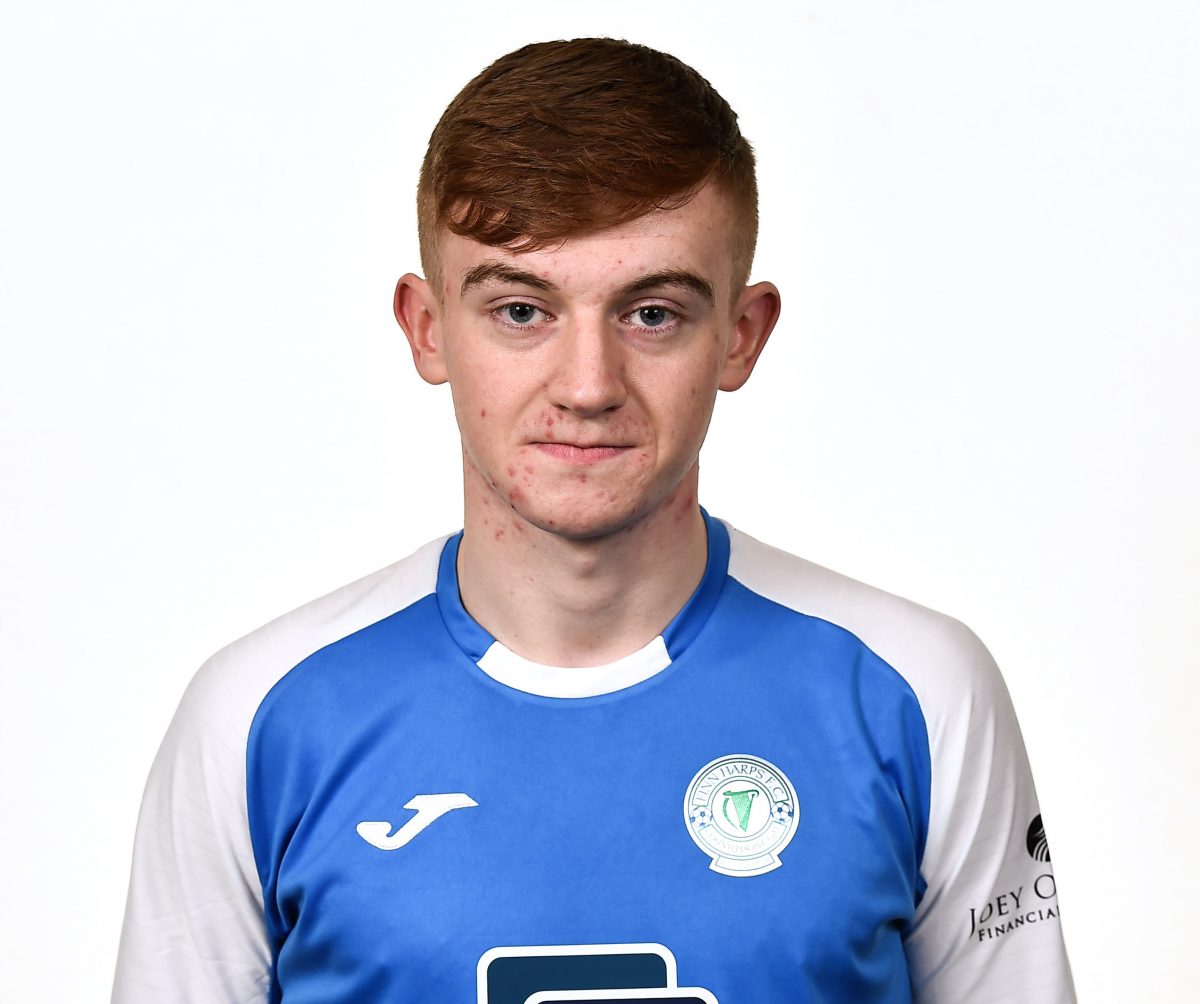 Finn Harps Reserves get past Buncrana challenge in Knockalla Cup

Finn Harps Reserves got the better of Buncrana Hearts at Castle Park to seal a spot in the quarter-finals of the Knockalla Caravans Cup.

Shaun Doherty made it 2-0 three minutes later when he fired past Owen Doherty in the home net,

Buncrana pulled a goal back on 47 minutes when good work by Kieran McDaid floated in a cross for Bart Wesoloski to head into a empty net.

Corey McBride then saw a free crash off the crossbar before Pat Loughery made it 4-1 to Harps.