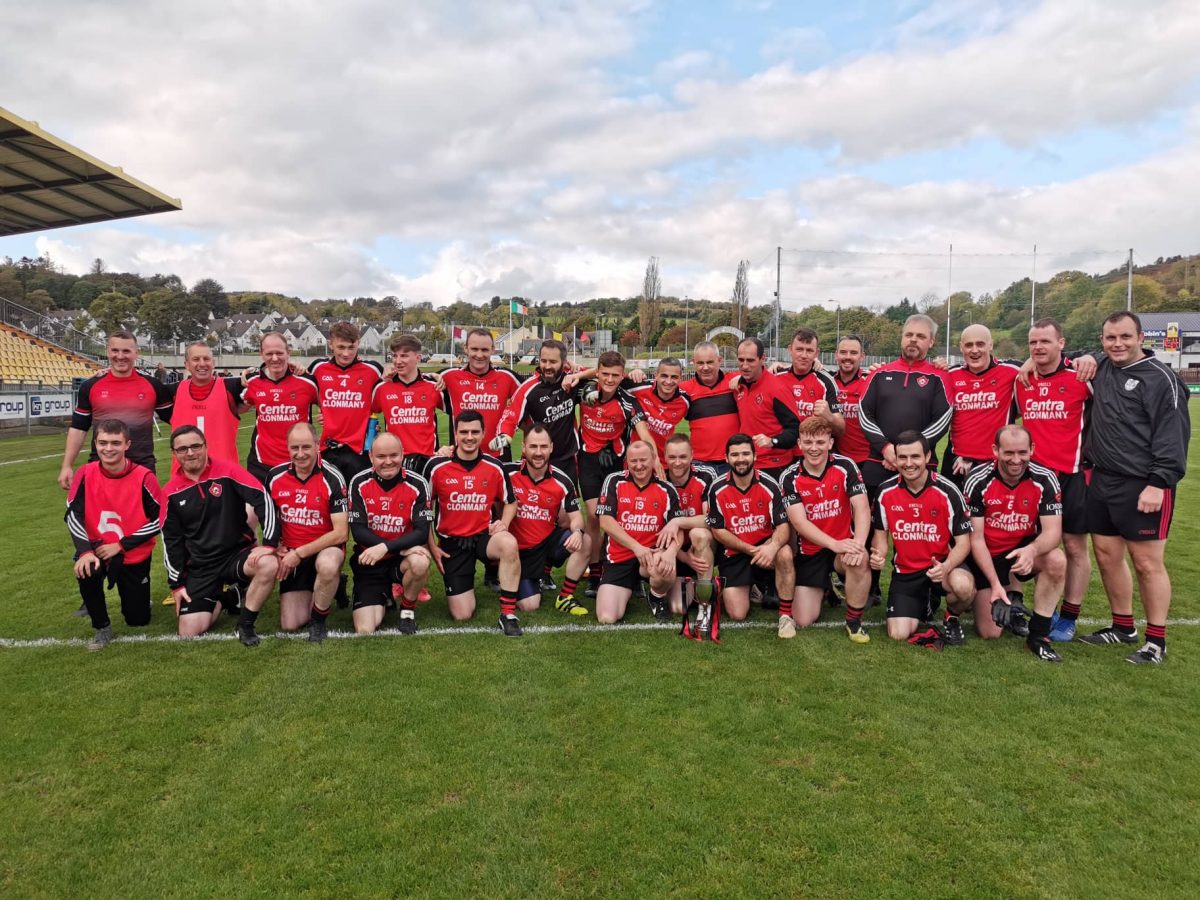 JOHN FARAN praised the ‘old heads’ as Urris struck the high notes late in the day to win a dramatic Junior B final yesterday.

A last-gasp goal by Paul McConalogue secured the title as Urris won 3-11 to 4-7, having been two points down at half-time.

“Being behind at half-time was nearly an advantage to us,” Friel told Donegal Daily/Donegal Sport Hub.

“Boys just popped out of nowhere.

That’s an old team. We have a lot of guys with a lot of miles on the clock. It’s unbelievable. Younger boys would have dropped the heads. Those old heads just clicked.”