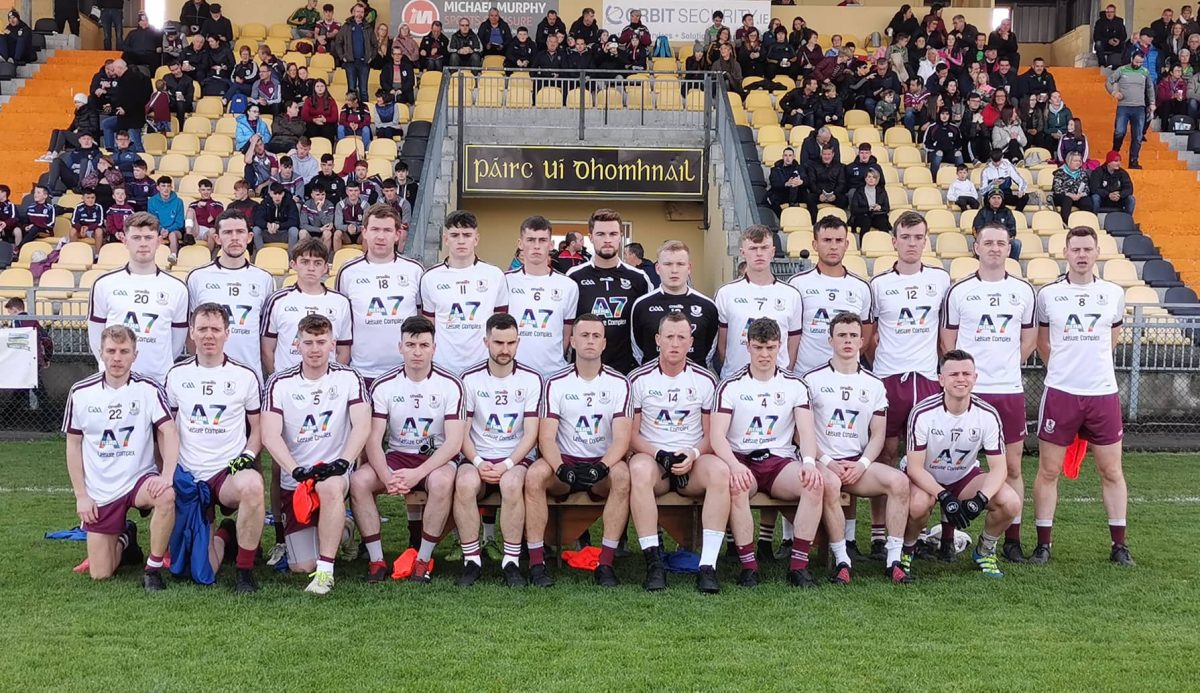 Listen: ‘Onwards and upwards’ for Gaels after Junior final appearance

SEAN MCBREARTY says it’s a case of ‘onwards and upwards’ for Letterkenny Gaels despite Saturday’s loss to Buncrana in the Junior Championship final.

Gaels (pictured by Geraldine Diver) led by four points at half-time, but Buncrana hit back in the second half and won 2-12 to 2-8.

“Absolutely devastated. I couldn’t be prouder the lads. I have to be proud of the performance. The difference at the end was that Buncrana were more stronger.

“The losses of Ciaran Lynch and Liam Doherty were two big blows. We didn’t have the big men to replace them. Things just didn’t go right for us.”