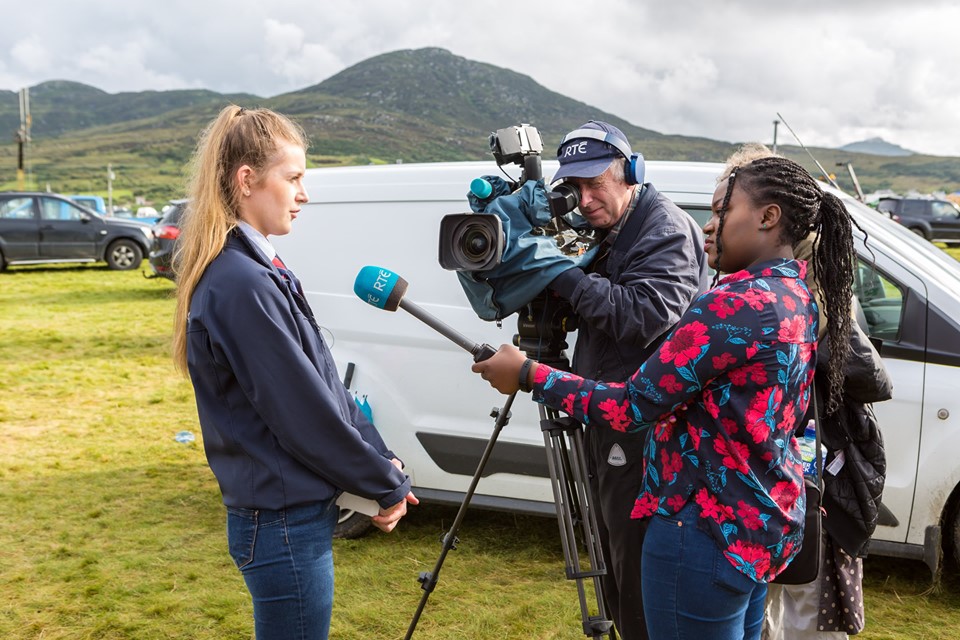 One of Donegal’s biggest country shows will be featured in a segment of Nationwide on RTE One this Monday evening.

The programme, which airs at 7pm, will head to Clonmany tonight to look back at this summer’s Agricultural Show.

It was only 52 years ago that the Clonmany Agricultural Show was born, and today, it attracts visitors from near and far.

Reporter Zainab Boladale went along this year to meet some of the many people who attend the Clonmany show.

Some familiar faces are expected to feature on the programme, which will also look at how country shows and fetes are such a big part of rural life.