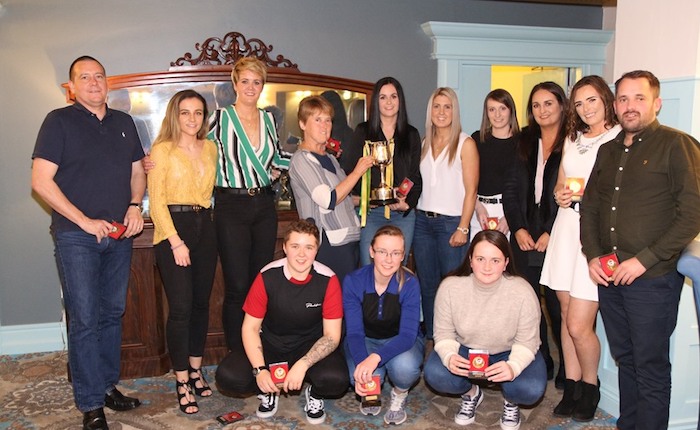 THE CURTAIN came down on the 2019 West Women’s Super League season on Friday night at the League’s annual awards function in the Lake of Shadows, Buncrana.

Bonagee United midfielder Alice Diver was named as the North West Women’s Super League Player of the Year to cap off a superb 2019 for the club.

Bonagee won their first ever Women’s League title in 2019 with the Dry Arch side ending the year with a perfect 100 per cent record in the League. The League medals were officially presented on Friday night with Illies Celtic taking the runners-up spot.

Diver staved off some tough competition to land the Player of the Year prize.

Diver weighed in with seven goals from midfield as Bonagee were crowned champions. Her tally included a hat-trick against Fanad United, a vital brace in an away win at Culdaff and a key strike in a 3-2 early-season home win over champions Illies.

Illies Celtic ace Paula McGrory was the top goalscorer in the NWWSL with 16 League goals and she was followed in the scoring charts by her Illies team-mate Emma Doherty and Culdaff’s Erin McLaughlin, who recently made a move to Sion Swifts.

The medals and trophy were presented to the respective clubs on Friday night. 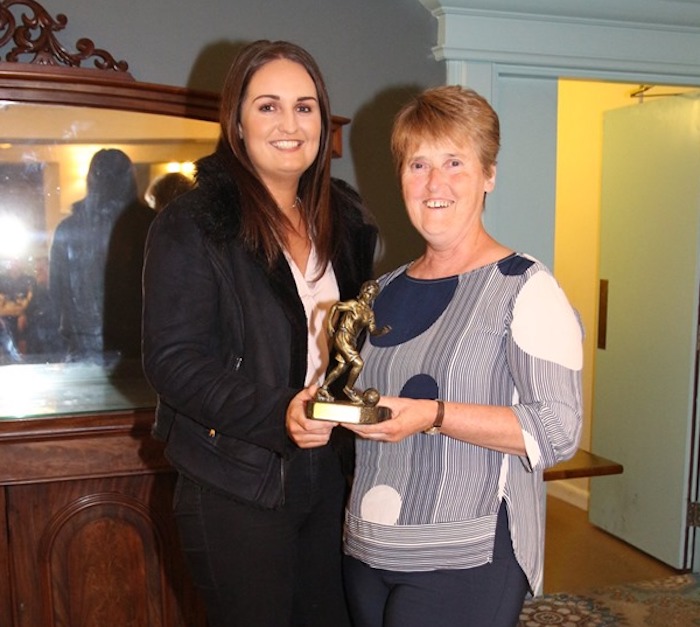 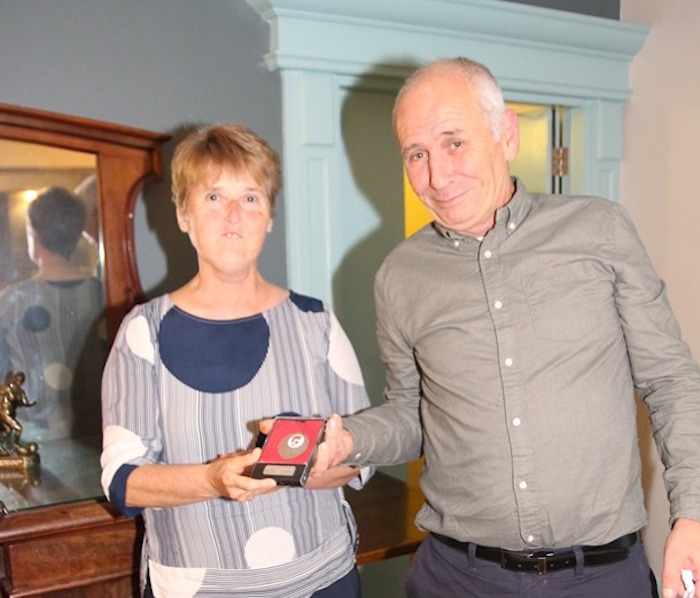 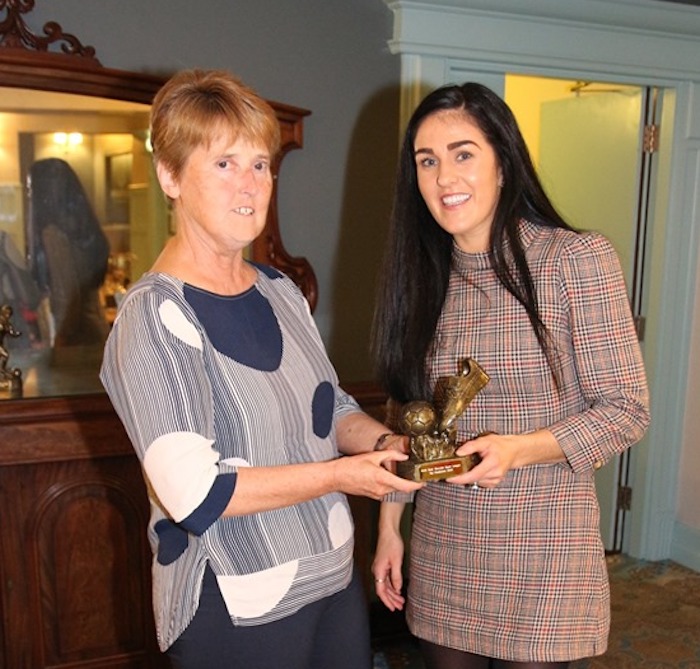 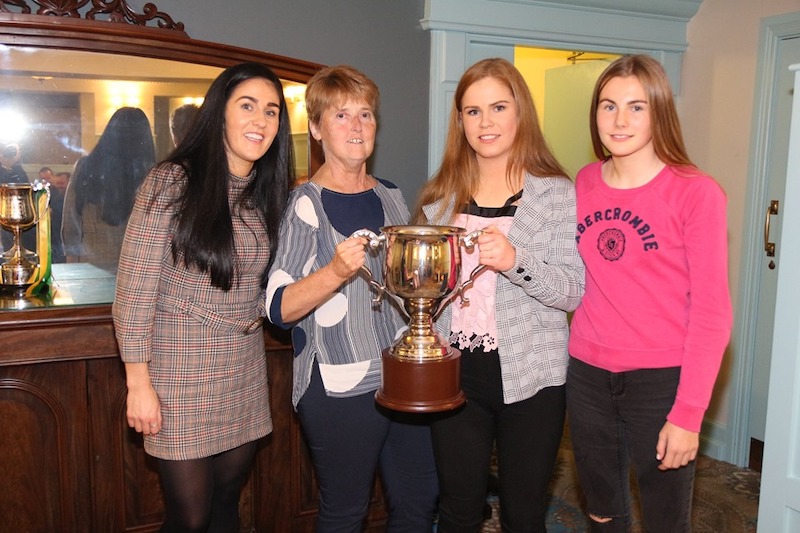