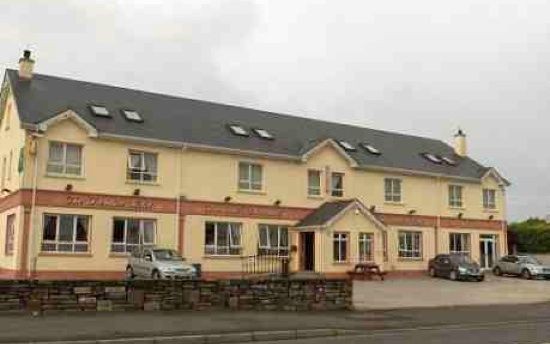 Two cars were damaged following an arson attack at a premises in Bridgend.

The attack happened in the car park of the Frontier Hotel in the early hours of yesterday morning.

One car was set on fire around 2.20am and the heat form this blaze damaged the car beside it.

Two men were seen acting suspiciously in the area beforehand.

Thankfully nobody was injured in the attack.

Anybody with any information is asked to contact Gardai in Buncrana.