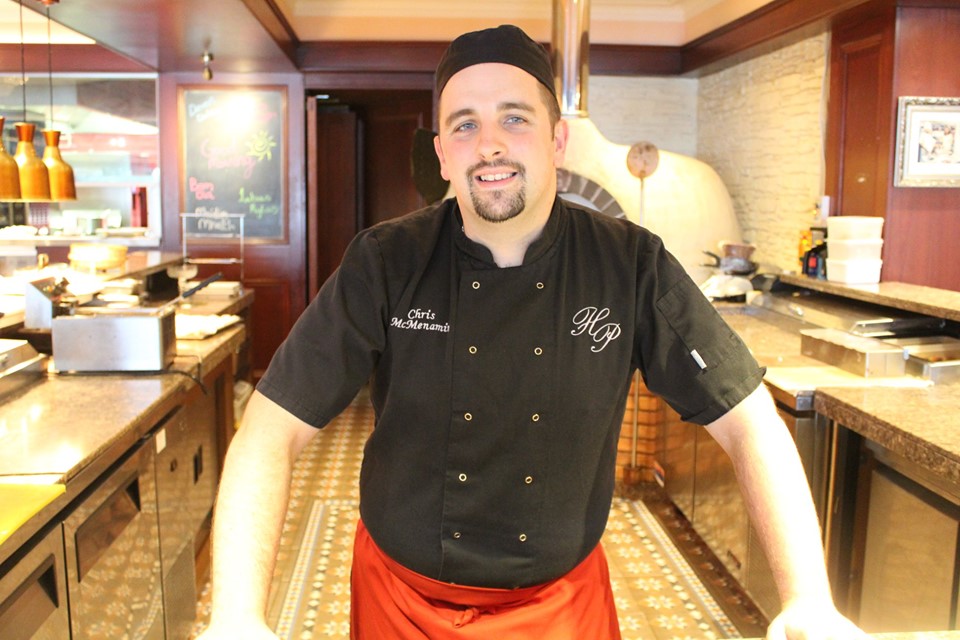 Chef Chris McMenamin is crowned Ireland’s Chef of the Year

The Donegal Town man, who is the Executive Head Chef at Harvey’s Point, won the Ulster and the All-Ireland award in the YesChef Ireland Awards in Sligo last night.

Chris’ career began in the Harvey’s Point kitchen at the young age of 13. He soon progressed from washing dishes to train in Killybegs Catering College before returning to Harvey’s, where he is now the Head Chef of Ireland’s number one hotel.

The Harvey’s team celebrated Chris’ success and said: “With his excellent leadership and people skills, Chris inspires his team to work together to ensure excellence in all food outlets of the hotel. His philosophy is that everyone shares the same values of respect, manners and the desire to do a great job.”

Chris was one of many Donegal winners at the YesChef Ireland Awards.

Chandpur at the YesChef Awards

The Ireland and Ulster winner of the Street Food of the Year award went to Johnny’s Ranch in Ramelton.