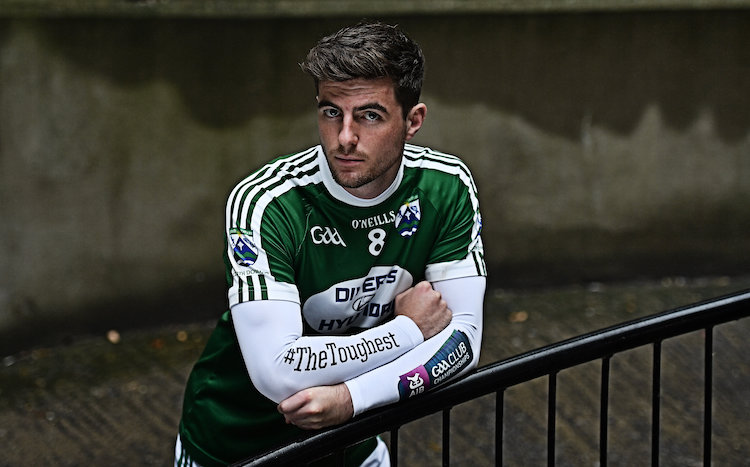 DAIRE Ó Baoill says Gaoth Dobhair have been ‘well warned’ by their senior players not to get ahead of themselves.

Gaoth Dobhair, the defending champions, face Naomh Conaill, in Sunday’s Donegal SFC final in what is the third Championship meeting in a row of these teams.

Naomh Conaill came back from the brink to win a semi-final two years ago before Gaoth Dobhair took the prize last year.

“We’re lucky to be heading into our second final. We’ve been well warned by the older boys that this doesn’t come around too often. You could go ten years without another final.”