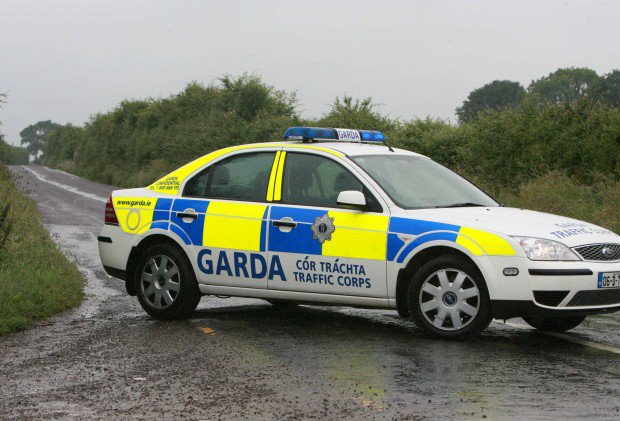 A leading Donegal Garda station which has been without a patrol car for almost a year is to get a new vehicle.

Officers at Ballybofey Garda station have been forced to use their own private cars for many journeys in recent months.

But the Government has announced that a new car is on the way to the Twin Towns as well as Milford.

However, Donegal’s Garda Represenattaive Associuation member Brendan O’Connor has said the situation with resources for Gardai ijn the county is still farcical.

He told Donegal Daily “We would welcome the allocation of these vehicles but the situation is still farcical overall.

“Would you expect to get a new PC if yours broke down at work. Of course you would or you would not be able to do your job properly.

“The same goes for comapnies like An Post – if a van breaks down in their fleet then it is replaced. That’s not the case with An Garda Siochana.”

Garda O’Connor said there are simialr situation over the lack of vehicles at many other stations in Letterkenny, Ballyshannon and Buncrana.

He added “A huge portion of our bduegt was spent on the Trump viist and that is just not on.”