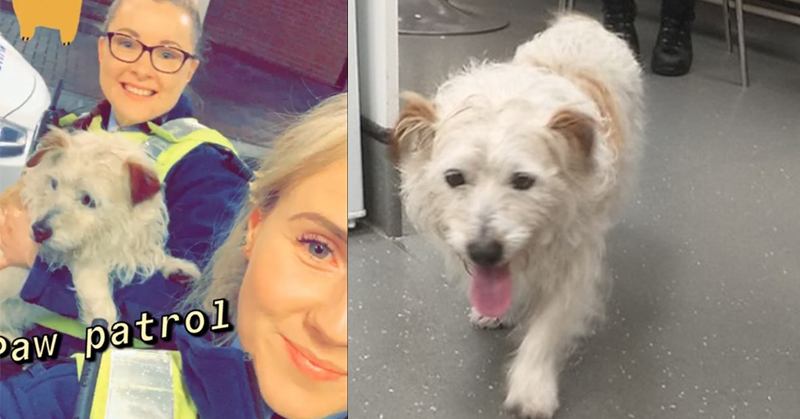 Gardaí in Letterkenny fetched an unusual suspect last night when a lost dog came into the station.

The pup was welcomed to the force as a temporary K9 recruit, but it had to spend a ruff night in the barracks waiting on an owner to come bail it out.

The little dog is now in the pawsession of the authorities, so if it is yours, please contact Letterkenny Garda Station on 0749167100. 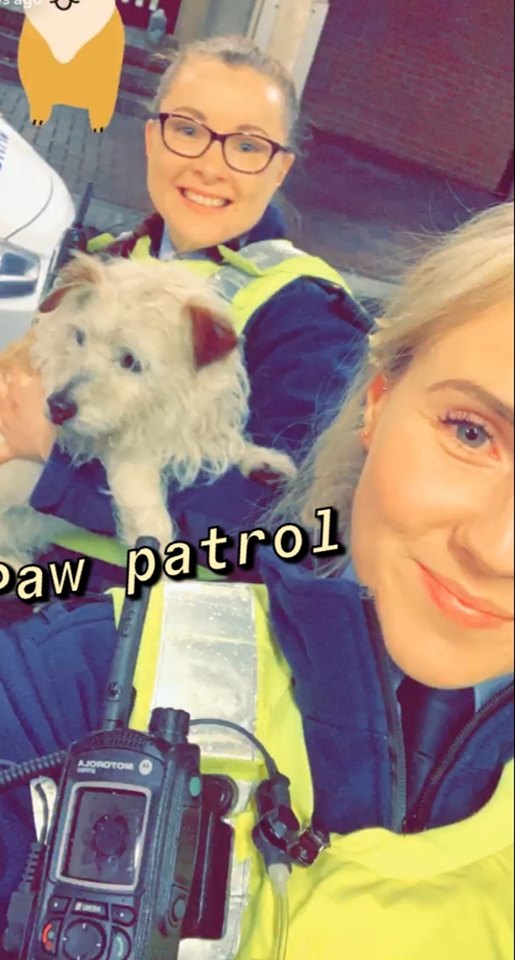