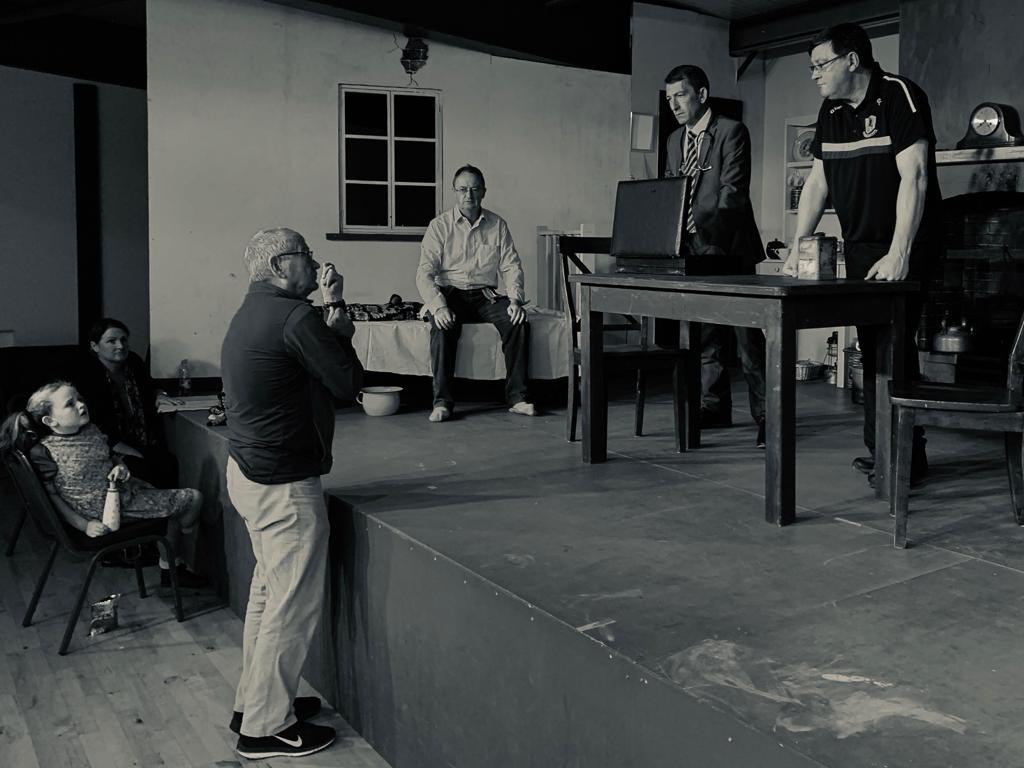 Performance of The ‘Quare Gunk’ kicks off at Letterkenny Gaels

This will be the fifth comedy play hosted by the GAA club in as many years and promises to be a sell-out over the eight nights.

Due to the success of previous years, tickets are in high demand for this year’s show. 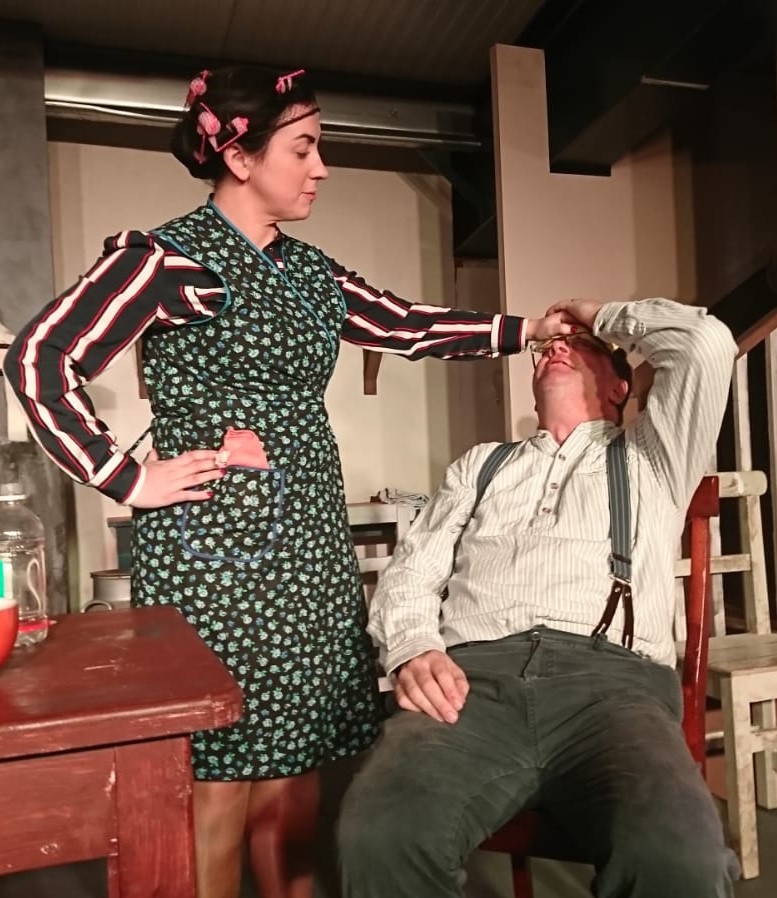 “The cast and crew have been working really hard over the last few weeks and are really looking forward to presenting the play to an audience,” Director Anthony Delap said.

“We’re had two dress rehearsals on Sunday and Tuesday and everything went to plan”. We have few last-minute glitches to iron out and we’ll be good to go.

“I have to say it’s a really funny play and the cast themselves have really enjoyed the practice sessions over the last few months.”

Anthony continued: “If you’re looking for a good night out, get your tickets early as when word gets out, we’re expecting the show to sell out fast”. “And don’t forget the box of tissues!”.

This hilarious comedy will run for eight nights over two weekends from Thursday 17th to Sunday 20th and Thursday 24th to Sunday 27th October in the Letterkenny Gaels Club room on Thorn Road.

Tickets can be bought at the Arena 7, George Sweeney’s Shop, Kelly’s Centra Mountain Top, from members of the cast or Letterkenny Gaels committee members. Contact Conor Crossan (087) 133 2680 for ticket information.