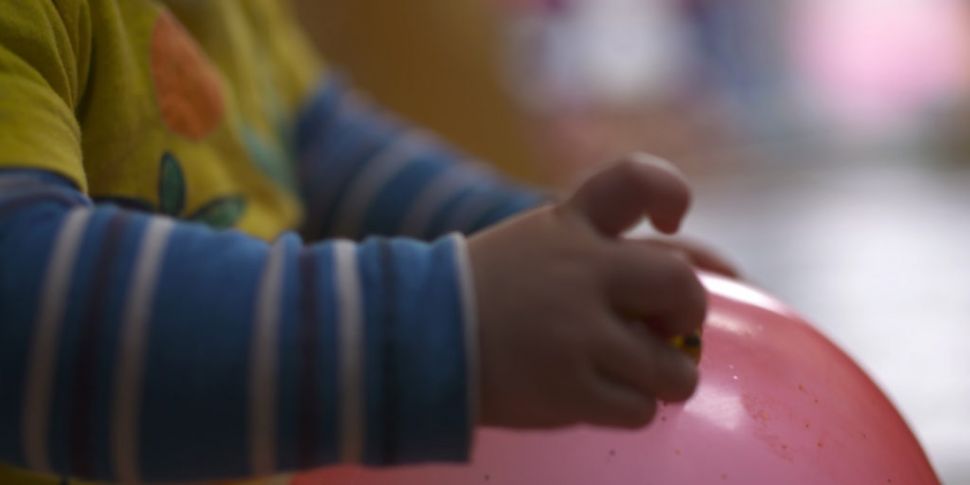 Concerns have been raised that children as young as four could be taught sex education in Donegal under new proposals.

It is claimed by worried parents that the new programme could include a learning curve of knowledge about pornography, the Tirconaill Tribune reports.

Earlier in the summer, a draft review of sex education in schools saw 20 focus groups with teachers take place around the country.

A further 1,333 teachers submitted their views online, along with 512 young people and 4,038 parents.

Principals were also interviewed and the views of 70 contributors were also collected as part of the draft review, which is now open for submissions from the public until October 25th.

Carried out by the National Council for Curriculum and Assessment, the draft review forms the first major overhaul in 20 years of how sex education is taught in schools.

A specific focus was placed on developments in contraception, LGBTQ+ relationships, consent, positive sexual expression, and social media and its effects on self-esteem.

Meetings have already taken place nationally and in Letterkenny as a review is ongoing into the parental preferences for the new programme.

Cllr. Michael McBride is Chairperson of the Kilmacrennan NS Board of Management and Manager of An Chraoibin in Termon.

He has expressed his own personal fears that children at creches may be included under the new regulations and he has called for a full disclosure of plans by the Dept. of Education.

Cllr. McBride said that any such survey being conducted online should be rejected and he claims there was no official oversight to prevent individuals from making multiple entries.

The Letterkenny Councillor added as far as he is concerned there is a good reason to believe there is an agenda being put forward to allow children attending creches to be part of this new programme and this is totally unacceptable.

A spokeswoman for Parents Right said: “We believe that these texts are wholly incompatible with the stated aim of ensuring the new curriculum is age-appropriate for all students, much less appropriate for children who have special educational needs.”