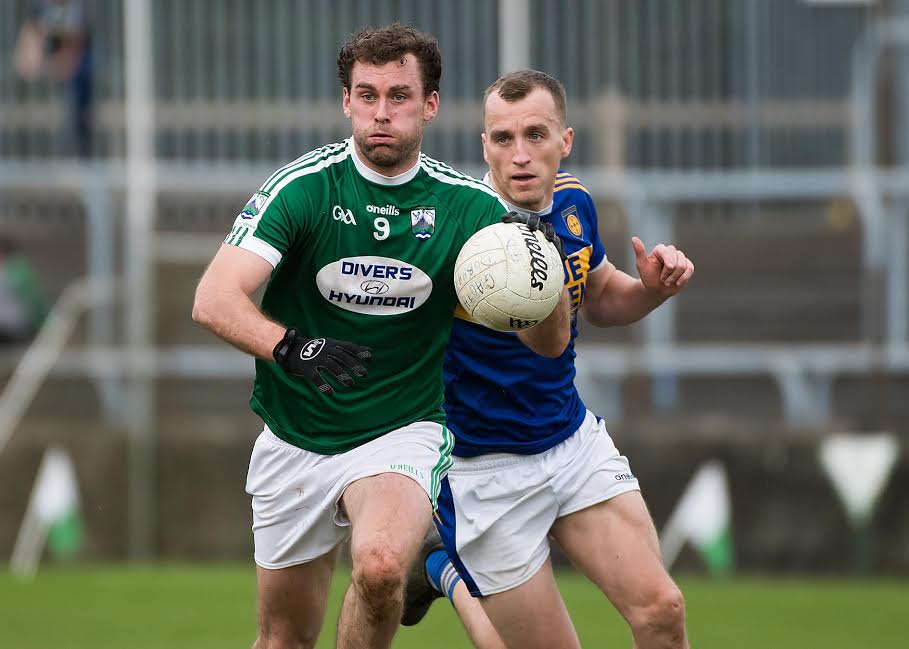 EAMON MCGEE has been here before – and says Gaoth Dobhair must heed the lessons from Donegal’s run to the 2014 All-Ireland final.

Gaoth Dobhair beat a fancied Kilcar – unbeaten previously in League or Championship in 2019 – in the semi-final and are favourites to beat Naomh Conaill in Sunday’s final.

It feels oddly like five years ago for McGee.

In 2014, he was part of the Donegal team that shocked red-hot favourites Dublin in an All-Ireland semi-final. That defeat, five years ago, remains Dublin’s last in Championship football.

Donegal, though, saw the roof cave in when they succumbed to Kerry in the final.

The one that got away still bugs McGee – and he wants to make sure Gaoth Dobhair don’t make the same mistake against Naomh Conaill, who appear in their eighth final since 200

“Looking back, we mightn’t have treated the Kerry team with enough respect,” he said.

“If we ever think about doing that to Naomh Conaill – who’ve been the most consistent team in Donegal this decade – our even think about a tiny bit of disrespect, they’ll turn us over.

“We learned the hard way from the Dublin game and it’s a lesson to be learned.”

Listen to the full interview, with Ocean FM’s Paddy McGill, below …