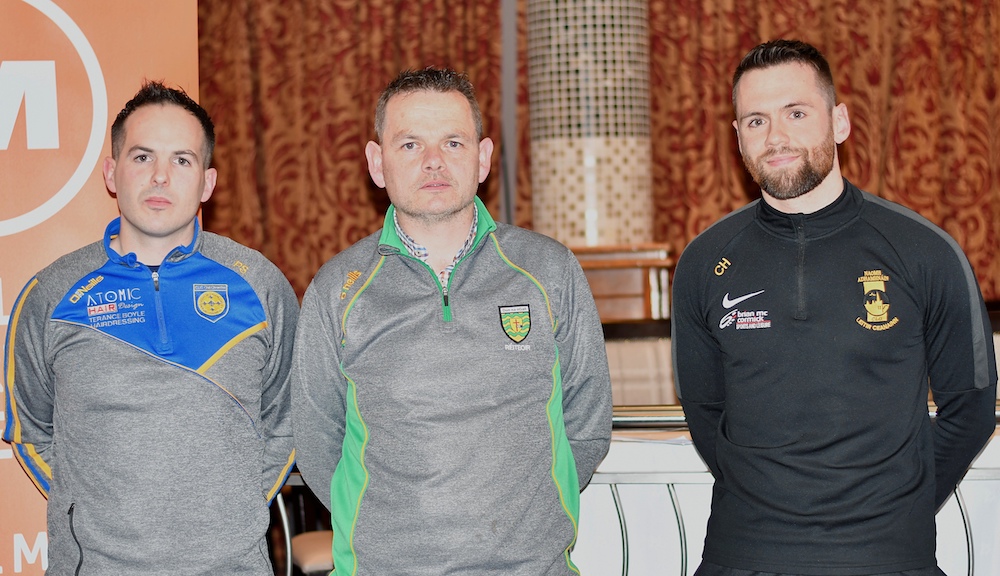 ST EUNAN’S Reserve captain Conor Harley says they’re not paying much notice to their billing as red-hot favourites for Sunday’s Senior B final.

St Eunan’s meet Kilcar in the curtain-raiser on Sunday in Ballybofey with the black and amber aiming to retain the title they won 12 months ago.

The likes of Sean McGettigan, Sean Ryan, James Kelly, Brian MacIntyre and Eoin McGeehin graduated from the 2018 reserve-winning side to become key players in the senior side.

“The evidence there with the players who have progressed. What we have been doing has been working perfectly so it’s without doubt beneficial.”

He said: “We’re going about minding our own business.

“We had two close games with Kilcar in the League and people forget about that.  Kilcar shocked Naomh Conaill, they’re here on merit and whoever we’d play it would be a big game.”