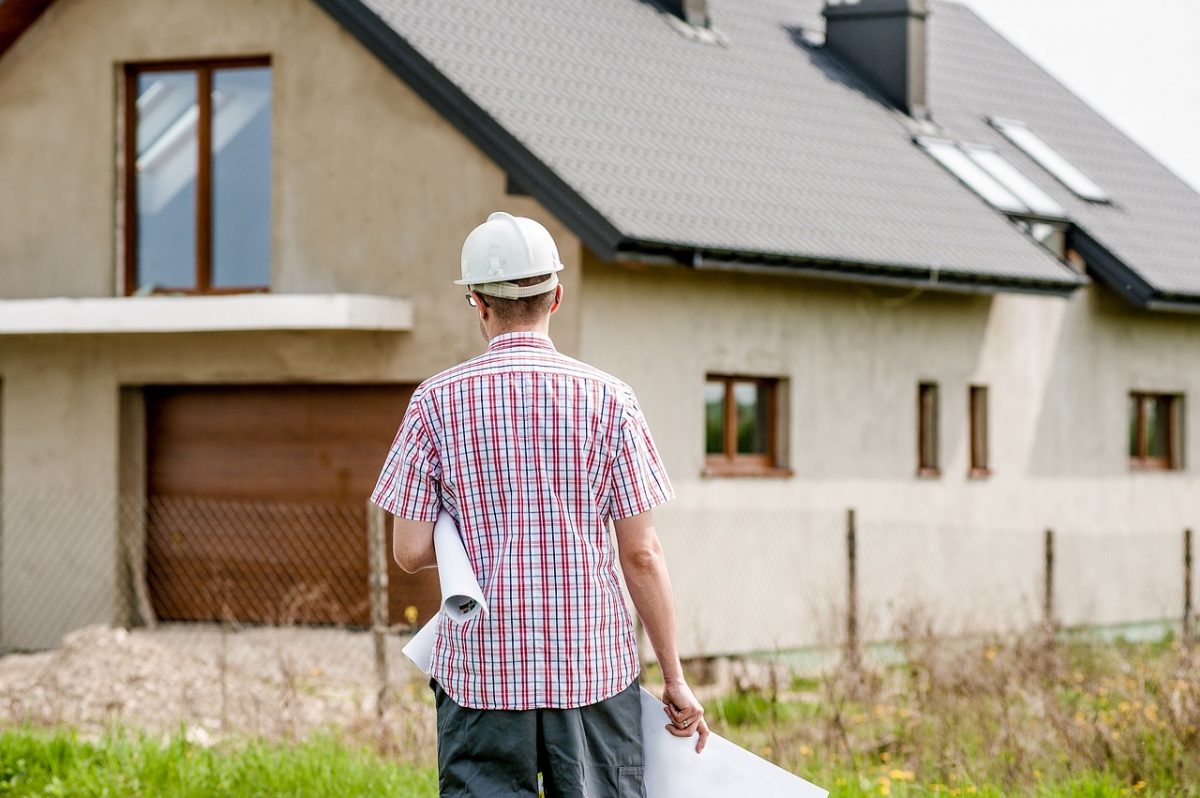 New house builds up 22% in Donegal

The number of new homes built in Donegal has risen by more than a fifth in the last year, according to new statistics.

The figure has risen significantly from the 290 homes completed in Donegal in 2016.

And in the first six months of 2019, the CSO reports that 196 new dwellings were completed in Donegal.