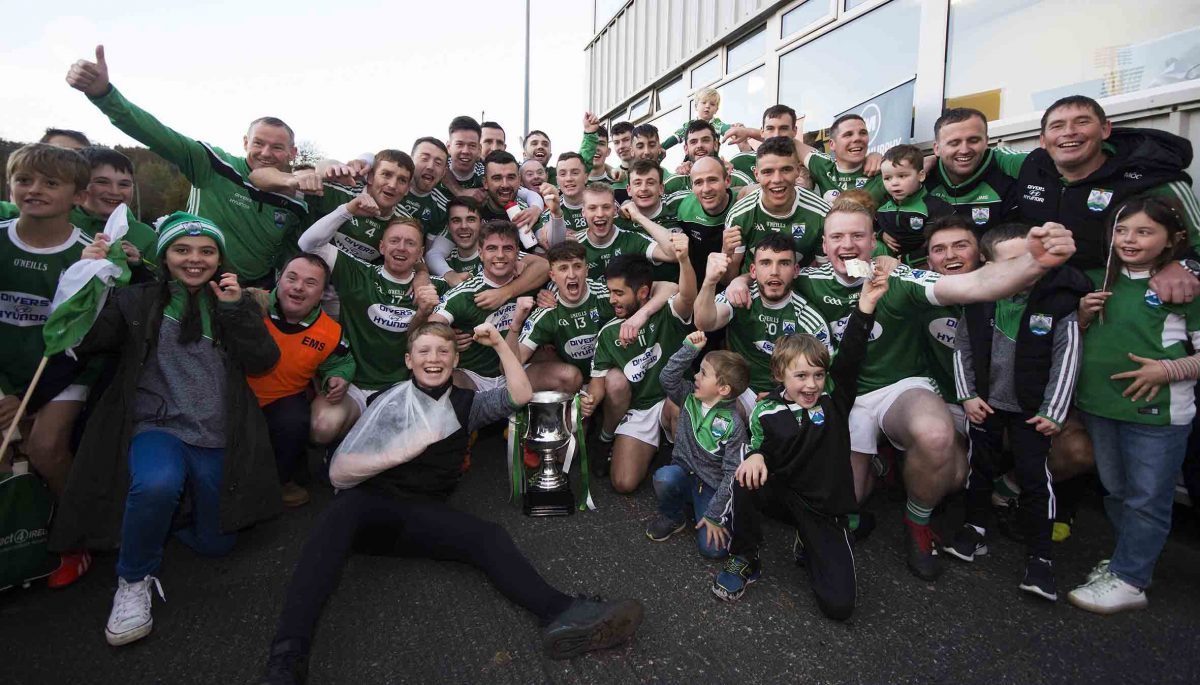 GAOTH DOBHAIR have been kings of Donegal 15 times – more than any other club.

Their history and their tradition are as important as their present and their future. They know where they’ve come from and who has gone before them.

Jimmy Mhicí Gallagher was 90 last year. He has been alive for all 15 of the Championship wins, watching 11 of them in the flesh.

The class of now went to the top of his list last winter.

Tears streamed down Jimmy Mhicí’s cheeks as Gaoth Dobhair followed Donegal with Ulster glory. He stood among the hoards as the Seamus McFerran Cup returned to Magheragallon.

A new chapter in the story. 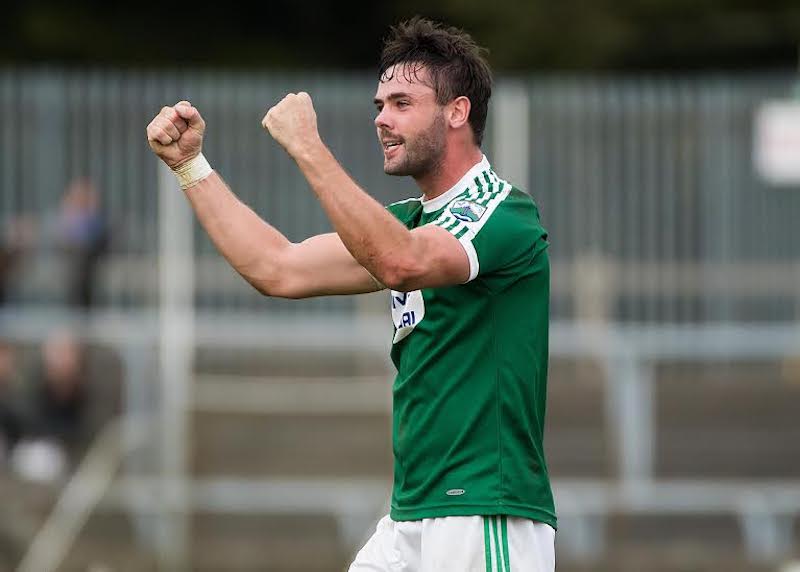 Now, they go again in search of their latest – gunning to make it sweet 16.

Eamon McGee has been here before.

In 2014, he was part of the Donegal team that shocked red-hot favourites Dublin in an All-Ireland semi-final. That defeat, five years ago, remains Dublin’s last in Championship football.

Donegal, though, saw the roof cave in when they succumbed to Kerry in the final.

The one that got away still bugs McGee – and he wants to make sure Gaoth Dobhair don’t make the same mistake against Naomh Conaill, who appear in their eighth final since 2005.

“We have to be careful,” McGee says.

“It’s a special day. We’re getting greedy now, us older lads who want as many county medals as possible. We didn’t get enough earlier in our career.

“Looking back, we mightn’t have treated the Kerry team with enough respect. If we ever think about doing that to Naomh Conaill – who’ve been the most consistent team in Donegal this decade – our even think about a tiny bit of disrespect, they’ll turn us over.

“There is a real danger that this hurt will drive them on and the hurt will put them through the wall to make sure they don’t lose. We have to find the level that won us Ulster and got us on that run last year. That’s a challenge in itself.” 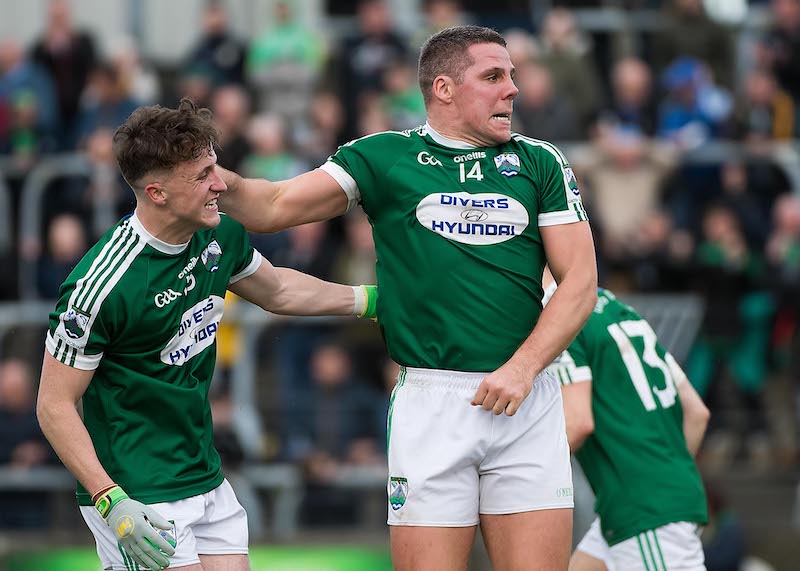 Eamonn Collum celebrates with Kevin Cassidy after his goal during the semi final. Photo Evan Logan

McGee was in his mid-teens in 2002 when Gaoth Dobhair ended a 41-year Championship famine from 1961. They won again in 2006, but weren’t back in a final again until last year.

“You have to appreciate these days,” says Michael Carroll, one of Gaoth Dobhair’s new batch making waves.

“There was a barren spell before ’02 and you don’t appreciate it until you chat to older lads in the club. We’ve had a lot of big days since we came into senior so hopefully we can keep it going. We had a very good underage team with Tom Beag (Gillespie) and it’s come to fruition now at senior level.”

Daire Ó Baoill believes the semi-final draw against Kilcar was just what Gaoth Dobhair needed to shape and sharpen them for the final.

He says: “We’ve been well warned by the older boys that it doesn’t come around too often and we could go ten years before we’re in another one.”

“I’m always happy when I see the ball in Mac Niallais’ hands,” as Jimmy Mhicí put it last year. “He can handle it on and he gets away. He’s a brilliant footballer.”