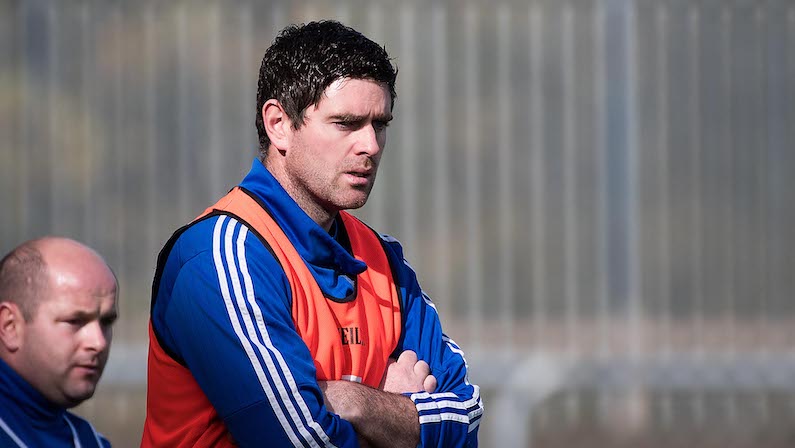 Listen: ‘We’re as ready as we can be’ – Martin Regan

NAOMH CONAILL manager Martin Regan believes his team is ‘as ready as we can be’ for Sunday’s county final showdown with Gaoth Dobhair.

In spite of losing the last two finals, against Kilcar in 2017 and Gaoth Dobhair a year ago, Regan says his men aren’t being weighed down as they head into another decider.

”They have really focussed in since the knock-out stage. I feel that we’re as ready we can be so we’ll see where that takes us.”

Regan guided Naomh Conaill to the Dr Maguire in 2015 and the Glenties men have been the most consistent team in the county recently. This will be their eighth final since 2005 when they first got their hands on the prize.

Disappointment might have lingered over the winter since last year, but Regan isn’t looking at this as a revenge mission.

He said: “Even winning this year won’t make up for last year, but we’re hoping for a better showing this year.

“We went into the last two finals as big underdogs and lost. We came up against two quality teams and there is no shame in losing to teams like that.”